Holly Branson is a senior executive at The Virgin Group, working across all Virgin companies and prospective new companies. Previous to this, she studied medicine at the University College London, graduating in 2007 and began working at Chelsea and Westminster hospital as a junior NHS doctor.

She is the Chair of Virgin Unite (the Virgin Group foundation) and a Founder and Trustee of Big Change – a charity that focuses on improving the lives of the youth in the UK. She is also the Co-Chair of We Day UK and a Patron of Virgin Money Giving.

In 2008, Holly joined the Virgin Group and spent a year interning across the different companies. Now, as part of Virgin Management, Holly focuses on people and purpose within both existing and new companies across the globe. She has been involved in the growth of businesses such as Virgin Voyages.

When she is not working on management projects, Holly fills her time with philanthropic activities. Big Change, founded by herself and her brother, Sam, Princess Beatrice of York, Sam Richardson, Phil Nevin, and Isabella Branson, the charity catalyses change by backing big ideas that unlock the potential of the UK’s youth. Alongside this, she seeks adventure and has climbed Mont Blanc; kite surfed the English Channel; completed several marathons and has taken on several gruelling Virgin Strive Challenges.

In 2018, Holly published her first book. Weconomy, co-authored with Marc and Craig Kielburger, shares the way to find meaning, make a living and change the world. 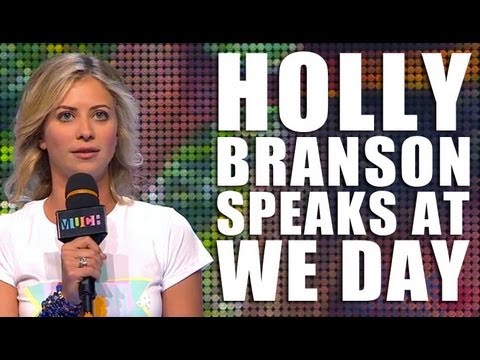 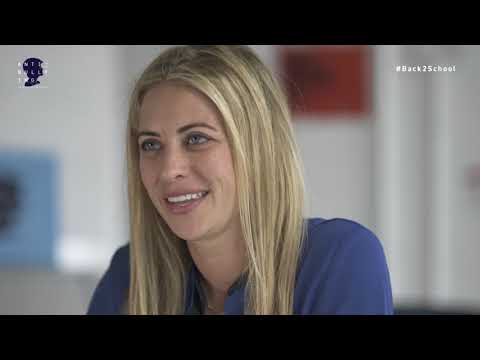 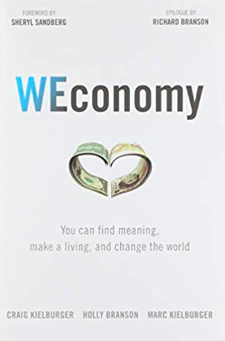