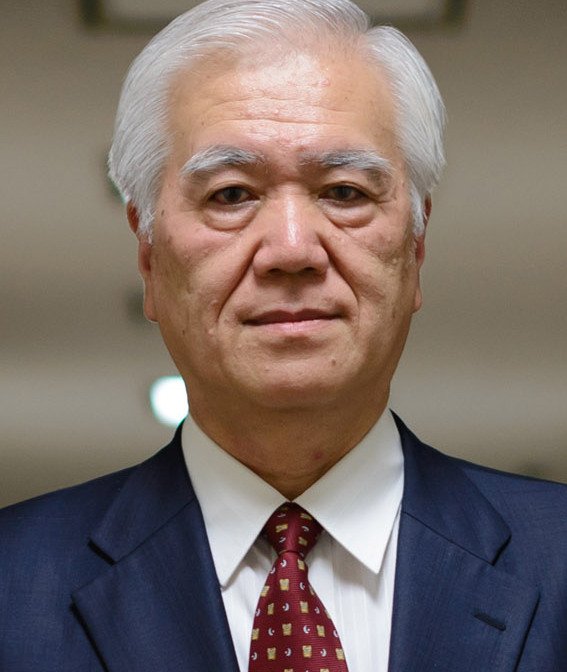 In the past, he served as Japan’s Vice Minister of Finance for International Affairs in the Ministry of Finance (MOF). In that capacity, he was responsible for conducting all international affairs of MOF, including foreign exchange stabilisation, foreign development assistance and the international monetary system. He also attended and presented at a number of international conferences across the world, ranging from G7 summits to the meetings of the World Bank, IMF, APEC and other official international organisations.

After joining MOF in 1972, his professional career centred around taxation and international affairs. He also served as executive secretary to Minister of Finance Kiichi Miyazawa in the late 1990s. In 2008, Mr. Watanabe left the MOF to begin teaching as Professor of the Graduate School of Commerce and Management, Hitotsubashi University.

Book Hiroshi Watanabe as a keynote speaker, send us an email. 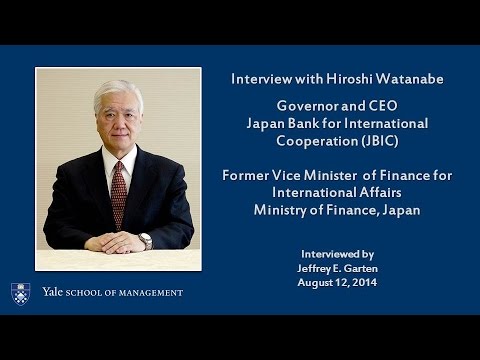 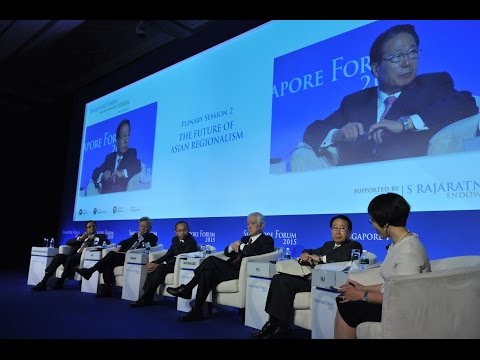 The Future of Asian Regionalism (2015) 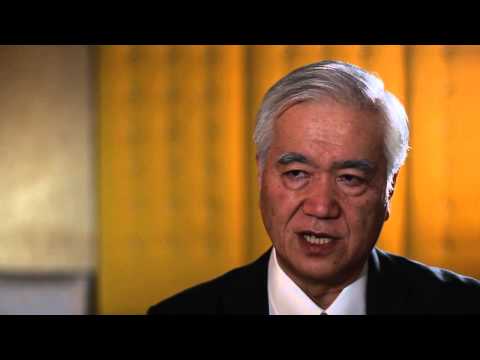 Interested in booking Hiroshi Watanabe to speak at an event? Please provide your details and we’ll get in touch within 24 hours.