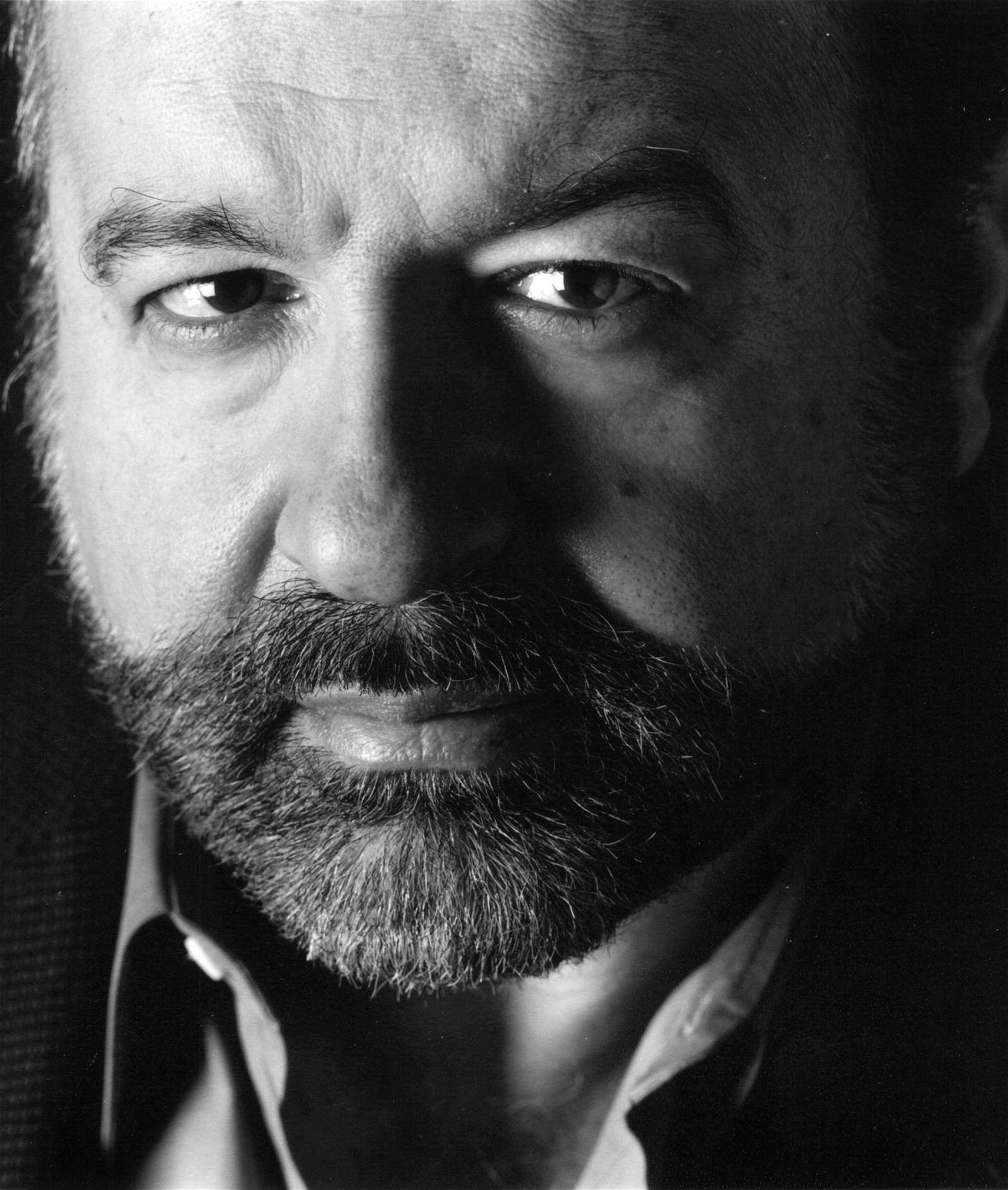 Hernando de Soto is a Peruvian economist, known for his work on the informal economy and the importance of business and property rights in economic development. He is the president of the Institute for Liberty and Democracy (ILD), located in Lima, Peru.

Between 1988 and 1995, de Soto and the ILD were responsible for some four hundred initiatives, laws, and regulations that changed Peru’s economic system. In particular, ILD designed the administrative reform of Peru’s property system, which has given titles to more than 1.2 million families and helped some 380,000 firms which previously operated in the black market to enter the formal economy by eliminating bureaucratic red-tape.

The Cato Institute and The Economist magazine have argued that de Soto’s policy prescriptions helped undermine the Shining Path guerrilla movement by granting titles to small coca farmers and depriving the terrorist movement of a safe haven, recruits and money. For his efforts, Shining Path tried to assassinate de Soto by bombing the ILD and machine-gunning his car.

De Soto has designed similar growth programmes in El Salvador, Haiti, Tanzania, and Egypt, and has gained favour with institutions such as the World Bank and the government of South Africa. He has also worked extensively as an economist, corporate executive and consultant across Europe.

He is the author of two acclaimed books “The Other Path: The Economic Answer to Terrorism” (2002) and  “The Mystery of Capital: Why Capitalism Triumphs in the West and Fails Everywhere Else” (2003). 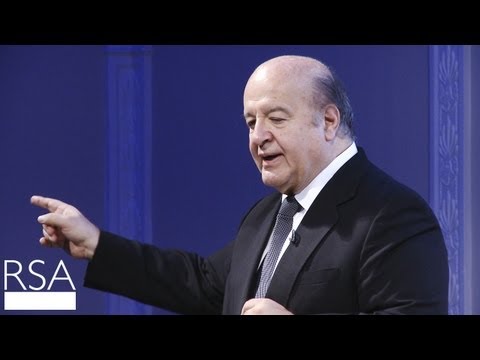 Poor people also have the right to buy and sell (2013) 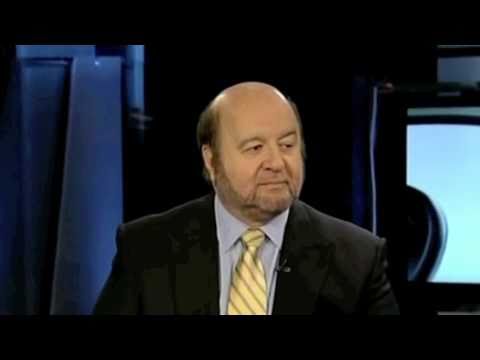 On the link between property rights and prosperity (2010)