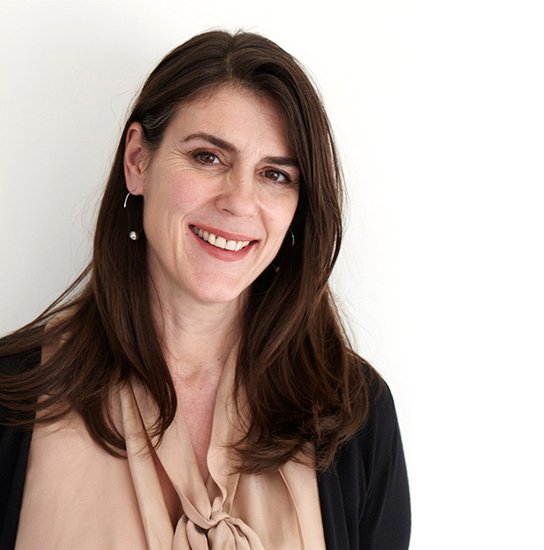 Herminia Ibarra is the Charles Handy Professor of Organisational Behaviour at London Business School, an award-winning author and renowned expert and speaker on leadership and organizational transformation.

Herminia authored ‘Act Like a Leader, Think Like a Leader’ (2015), which has received widespread critical praise and received the 2016 Axiom Business Book Silver Award in ‘Leadership’. She also wrote ‘Working Identity: Unconventional Strategies for Reinventing Your Career’ (2004).

She is a member of the World Economic Forum’s Expert Network, the London Business School Governing Body and the Harvard Business School Visiting Committee, where she served as Chair from 2012-16. She also served on the INSEAD Board of Directors.

Herminia contributes regularly to scholarly journals and media publications and she is a highly sought-after speaker for her insights on leadership. Her work has featured in the Financial Times, Harvard Business Review, the New York Times and the Wall Street Journal, amongst others. Her article ‘The Leader as Coach’ was awarded the 2019 Warren Bennis Prize for the best leadership article in the Harvard Business Review.

Herminia is a Fellow of the British Academy and a Judge on the Financial Times-McKinsey Business Book of the Year Award. She was named four times by Thinkers 50 as a top thinker on leadership and career management. Apolitica listed her in the top 100 ‘Most Influential People in Gender Policy’ and she was awarded the Academy of Management’s Scholar-Practitioner Award 2018, for her research on management.

She studied an M.A. and Ph.D. at Yale University, where she was a National Science Fellow. 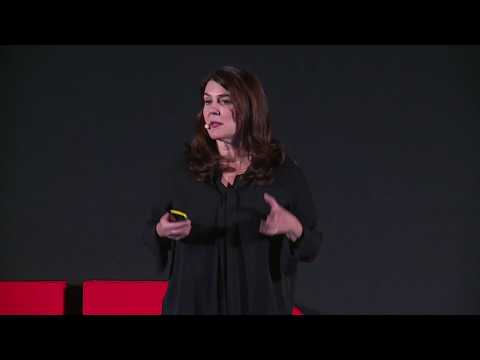 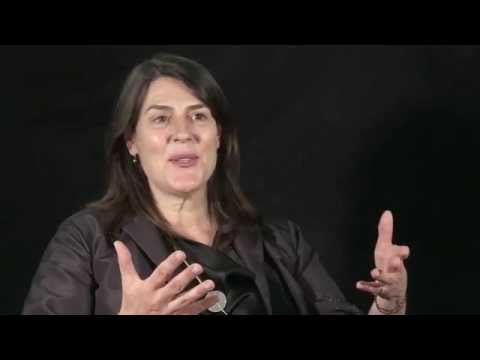 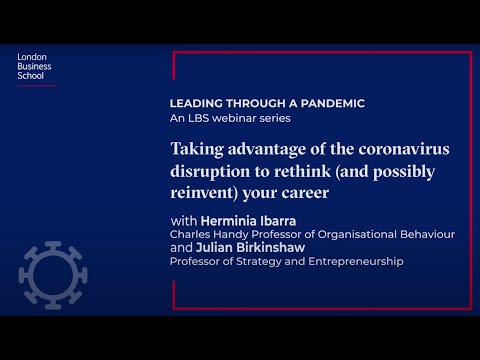 Leading through a pandemic: Using this time to rethink your career| London Business School 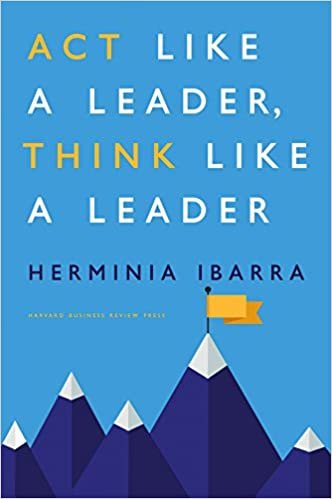