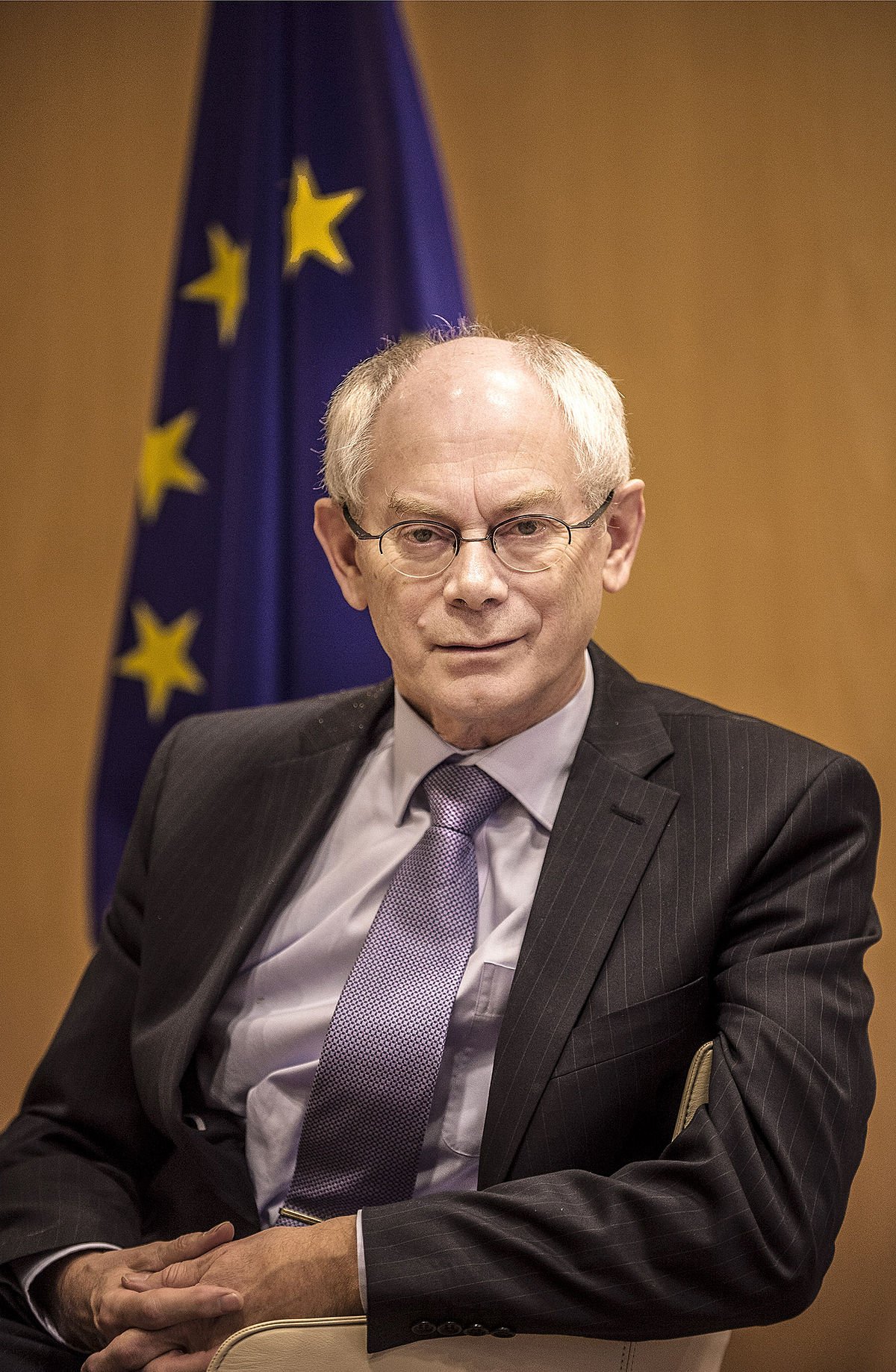 Herman Van Rompuy is a Belgian politician who served as prime minister of Belgium (2008–09). In November 2009 he was appointed as the first permanent president of the European Council, the European Union’s chief decision-making body, with a term that began on Jan. 1, 2010.

Van Rompuy earned a bachelor’s degree in philosophy (1968) and a master’s degree in economics (1971) from the Catholic University of Leuven. In 1972 he began his career as an economist at the National Bank of Belgium. The following year he entered politics, serving as the vice president of the youth section of the centre-right Flemish Christian Democrat party. He left banking in 1975, and within three years he was working in the Christian Democrats’ national office. From 1988 to 1993 Van Rompuy served as president of that party.

His background in economics was put to use in 1993, when he was elevated to the dual posts of deputy prime minister and budget minister. In the latter role, he significantly trimmed the country’s public debt. He left office after the Christian Democrats’ defeat in the 1999 general election. That year he entered the legislature as a member of the Chamber of Representatives, and in 2004 he was named minister of state. With the return of the Christian Democrats to the majority in July 2007, Van Rompuy was named as leader of the Chamber of Representatives.

When Prime Minister Yves Leterme, a Christian Democrat, resigned in December 2008, amid allegations of improper conduct in the disposition of Belgian-owned shares in the failed Fortis bank, King Albert II designated a reluctant Van Rompuy to replace him. Albert had previously entrusted Van Rompuy with brokering deals between Belgium’s estranged Walloon (French-speaking) and Flemish communities, and his term as prime minister saw a lessening of tension between the regions. His light diplomatic touch was noticed by other European leaders, and—after the ratification of the Lisbon Treaty in November 2009—he was chosen to fill the newly created role of president of the European Council.

Herman Van Rompuy was widely seen as a compromise candidate, a contemplative coalition builder who would work to reconcile the frequently disparate interests of the 27-member European Union (EU). His personal life and academic pursuits reinforced this image: Van Rompuy regularly undertook spiritual retreats to Affligem Abbey in Flemish Brabant, and he is fond of composing haiku in his native Flemish (he is also fluent in French and English).

If you wish to book Herman Van Rompuy, contact us here. 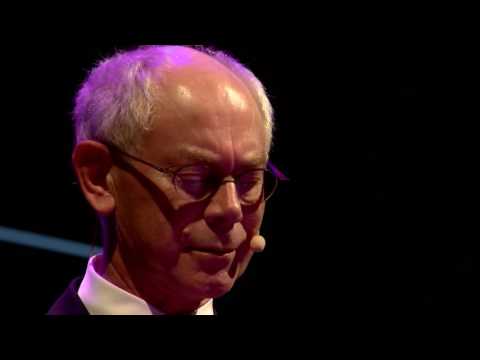 Exclusive
Matthew Campbell
Co-author of FT finalist for book of the year, "Dead in the Water"
View Profile
+
View all our New Speakers