Henry Gao is a senior fellow at the Centre for International Governance Innovation (CIGI) and a law professor at Singapore Management University. He is an expert on international trade, particularly regarding China and the WTO.

With law degrees from three continents, he started his career as the first Chinese lawyer at the WTO Secretariat. Before moving to Singapore in late 2007, he taught law at University of Hong Kong, where he was also the Deputy Director of the East Asian International Economic Law and Policy Program. He has taught at the IELPO program in Barcelona and the Academy of International Trade Law in Macau, and was the Academic Coordinator to the first Asia-Pacific Regional Trade Policy Course officially sponsored by the WTO.

Henry sits on the Advisory Board of the WTO Chairs Program, which was established by the WTO Secretariat in 2009 to promote research and teaching on WTO issues in leading universities around the world. He is also a member of editorial boards of the Journal of International Economic Law and Journal of Financial Regulation, both published by Oxford University Press.

Henry Gao is currently working on digital trade, WTO and China, and WTO reform. His most recent paper analysed China’s changing perspectives on the WTO, which was quoted as an “invaluable” paper by the Financial Times in its feature article on China’s 20th anniversary in the WTO.

His latest book is “Between Market Economy and State Capitalism: China’s State-Owned Enterprises and the World Trading System”. 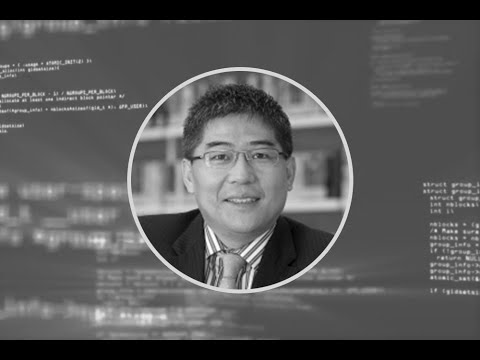