Henry Curr is the Economics Editor for The Economist, overseeing their economics coverage and writing many of their world-renowned leaders, briefings and special reports.

His most recent special report, in October 2020, argued that the COVID-19 pandemic would accelerate structural change in the world economy, bringing both opportunity and danger. By speeding up change in trade, technology and finance the pandemic will leave economies more digitised, less globalised and—at least for a time—more unequal. Geopolitical tensions will rise. But the pandemic will also create opportunities for governments and firms that take advantage of the shifting terrain.

To date, Henry has written or contributed to some 20 cover stories at The Economist, including stories on housing, labour markets, central banking and the future of global commerce.

Henry joined The Economist in 2014 as Britain economics correspondent before moving to Washington, DC to cover America. In 2018, he became the youngest Economics Editor in the magazine’s history. He often appears on television and radio and he moderates and speaks at events. His experience includes on-stage discussions with Nobel-prizewinners, appearing as a panelist at the International Monetary Fund, chairing conferences and giving presentations on the state of the global economy.

In September 2021, Henry was awarded the Society of Professional Economists’ Rybczynski Prize for his essay on quantitative easing.  He was highly commended in the “Journalism of the Year” category at the prestigious Wincott Awards for business, economic and financial journalism. The Wincott Foundation commented that Henry ‘ asked the big questions about the global economy and answered them in a thoughtful and thought-provoking manner’. 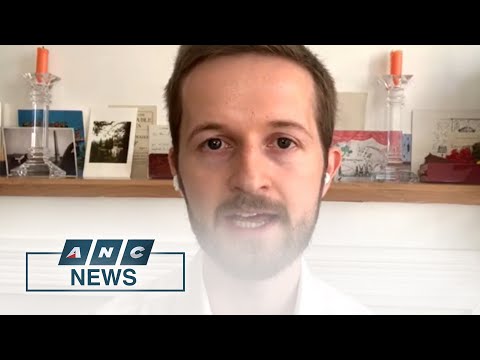