Helle Thorning-Schmidt has an extensive background spanning politics, international relations and business. In 2017 she was named as one of the world’s greatest leaders by Fortune magazine.

As Prime Minister of Denmark from 2011-2015, Helle steered Denmark through a difficult financial crisis while reducing child poverty and increasing spending on education. She also served as leader of the country’s Social Democrat party for a decade, and was the first woman to hold both positions.

Following her term as PM, Helle was the Chief Executive of Save the Children, overseeing the work of 17,000 staff in 120 countries to reach around 50 million children every year in some of the most difficult and challenging contexts. She was deeply engaged in highlighting the humanitarian crises in Yemen and Syria, and the Rohingya refugee crisis.

In 2017, Helle was a co-chair of the World Economic Forum meeting in Davos, and is on the board of the Schwab Foundation for Social Entrepreneurship. Today, Helle uses her deep political and international expertise to advise a range of businesses and not-for-profit groups.

Helle is non–Executive Director for a number of Boards – Vestas, one of the world’s leaders in sustainable energy; DJE Holdings, a global communications firm that partners with businesses and organisations to evolve, promote and protect their brands and reputations; Safelane, a global leader in clearing landmines and the explosive remnants of war; Carsøe, a leading manufacturer of retail, customised, and OEM solutions for key suppliers of food processing equipment across the world; and VISTA Equity Partners, an American investment firm focused on financing and forwarding software, data and technology-enabled startup businesses. In 2020 Helle was appointed Co-Chair of The Oversight Board created to help Facebook answer some of the most difficult questions around freedom of expression online; as well as Chairman for the Danish Football Union’s Governance Committee.

Also in 2020, Helle was appointed by the World Health Organization’s Regional Office for Europe to serve as a member of the Pan-European Commission on Health and Sustainable Development.

Helle devotes much of her time to defending and renewing progress, social justice, and democracy. As a strong champion of women and girls’ rights throughout her time in government and at Save the Children, she continues to remain passionate about women’s empowerment. 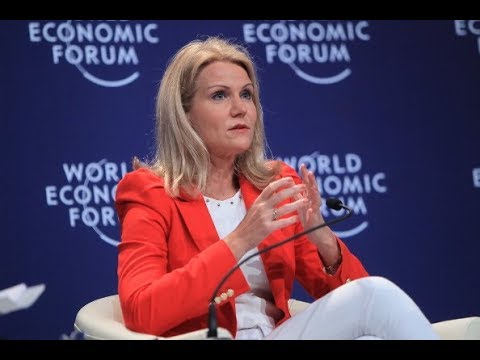 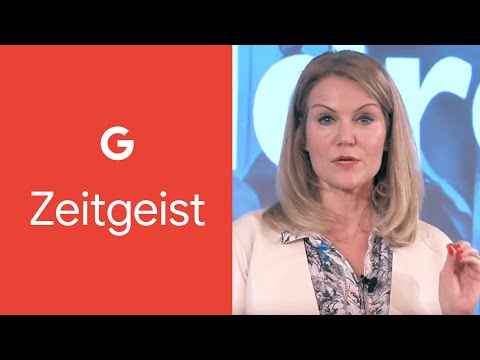 Can Europe survive the new wave of populism?