Helen has been at the forefront of the COVID-19 pandemic as an elected co-chair of the World Health Organisation (WHO) review panel, established in 2020 to evaluate the WHO’s approach to the pandemic and various governments’ responses.

In 2019 she was appointed patron of non-profit research organisation, the Helen Clark Foundation, which is committed to developing Aotearoa New Zealand and lending a distinct native voice to international policy research and other critical studies.

In addition to her nine-year tenure as Prime Minister, Helen has occupied many political offices in an impressive legislative career spanning 27-years, including Minister of Health, Leader of the Opposition, Leader of the Labour Party, acting Minister of Foreign Affairs and the newly-constituted Minister for Arts, Culture and Heritage. Her honorary title is Mother of the House, given to long-serving MPs.

Helen has received many accolades, including the Lifetime Achievement Award from the New Zealand Women of Influence, the New Zealand Suffrage Centennial Medal, and the New Zealand Commemoration Medal.  She was voted Greatest Living New Zealander in 2009, and Forbes magazine has twice included her on the list of most powerful women in the world.

In 2017, Helen received the Order of the Rising Sun Grand Cordon for her contributions to building friendship and mutual understanding between Japan and New Zealand. The prestigious award complements the Member of the Order of New Zealand honours presented in 2010.  For her environmental efforts, the UN Environment Programme named her the 2008 Champion of the Earth.  She received the 2002 Nuclear-Free Future Award, and the Danish Peace Foundation assigned her the 1986 Peace Prize. The Solomon Islands awarded her Star of the Solomon Islands,  the highest honour in recognition of New Zealand’s contribution to restoring law and order in the Solomon Islands.

Helen is a true global pioneer, serving on multiple international boards, including the Advisory Board of Global Education Monitoring Report and Partnership for Maternal Newborn & Child Health.  She is a patron of the Helen Clark Foundation and Mount Albert Lions Rugby League, and an honorary member of the International Raoul Wallenberg Foundation and a former New Zealand Rugby League patron.

Helen’s alma mater, the University of Auckland, awarded her an honorary Doctor of Laws degree in 2009. She completed her Political Science Bachelors and Masters Degrees at the university in 1974 and was a lecturer in the Political Studies department before beginning her political career.

As a Global Leader in Sustainable Development and Gender Equality who has delivered keynote speeches for the United Nations and corporate executives, Helen has enthralled worldwide audiences with her warmth and wisdom. 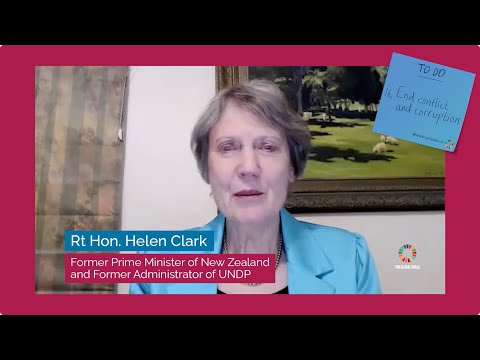 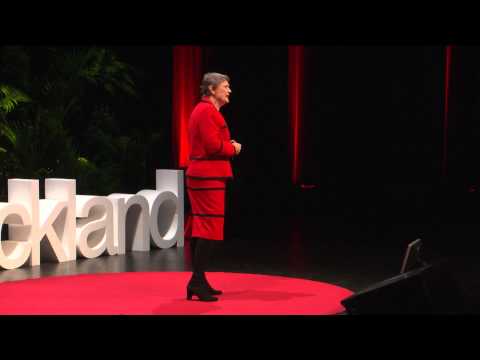 Yes she can: Helen Clark at TEDxAuckland 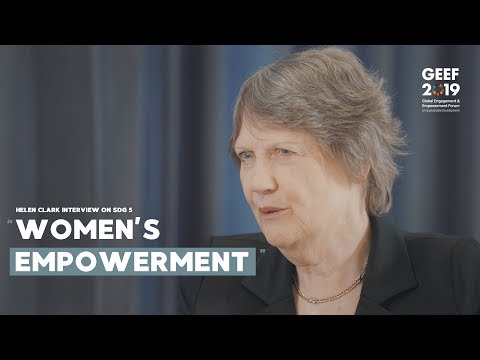