Heizo Takenaka is a world leading economist, with particular expertise in economic policy. He is Professor and Director of the Global Security Research Institute at Keio University in Japan, and is also currently serving on several advisory boards and committees including: Senior Advisor, Japan Center for Economic Research (JCER); Director, Academyhills and Senior Advisor, Pasona Inc. Professor Takenaka was formerly Minister for Internal Affairs and Communications (2005-06).

Professor Takenaka started his academic career in 1981 as a visiting scholar at both Harvard University and University of Pennsylvania. He was named a member of the Economic Strategy Council (advisory board for economic policy to the Prime Minister) in 1998 and a member of the IT Strategy Council (advisory board on IT policy to the Prime Minister) in 2000. 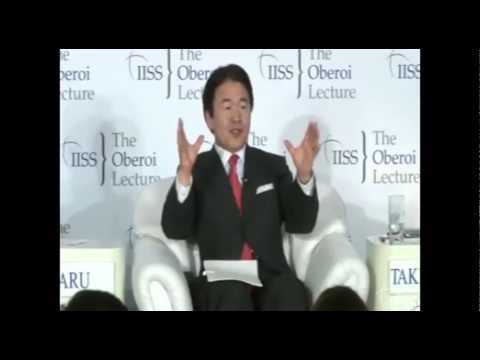 Abenomics and the Resurgence of Japan's Economy (2013) 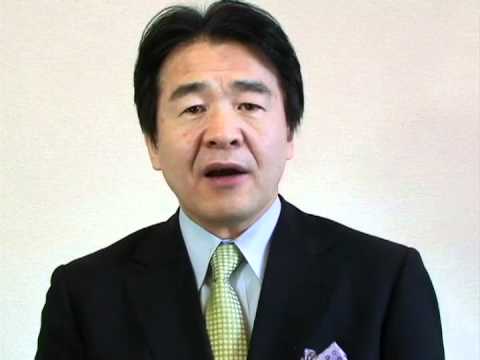