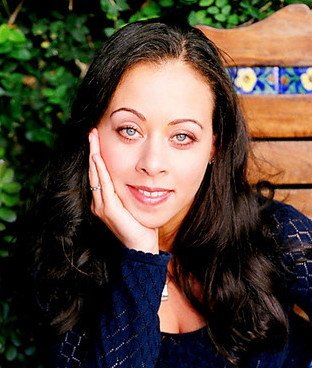 Ebony Magazine named Heidi as one of its Power 100 Leaders of 2010 along with writers Edwidge Danticat, Malcolm Gladwell and Ntozake Shange. She was also nominated for an 2011 NAACP Image Award for Outstanding Literary Debut.

Heidi has worked as a corporate litigator at Cravath, Swaine & Moore, and as a Life Skills trainer to professional athletes of the National Football League and National Basketball Association. She is the co-host of the award-winning weekly podcast Mixed Chicks Chat; and the co-founder and co-producer of the Mixed Roots Film & Literary Festival, an annual free public event, that celebrates stories of the Mixed experience. She is an occasional essay contributor to National Public Radio.

She is the recipient of a Fellowship in Fiction from the New York Foundation for the Arts, a Jerome Foundation Fellowship for Emerging Writers, a Jentel Foundation Residency, and won top honours in the Lorian Hemingway Short Story Competition and the Chapter One Fiction Contest. She has received grants from the Elizabeth George Foundation, the American Scandinavian Foundation, the Roth Endowment and the American Antiquarian Society. She has also received Fellowships to the Norman Mailer Writers’ Colony and the Bread Loaf Writer’s Conference. 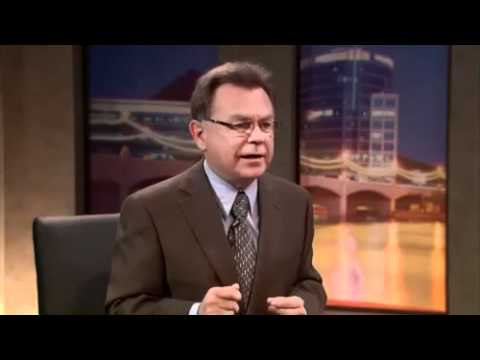 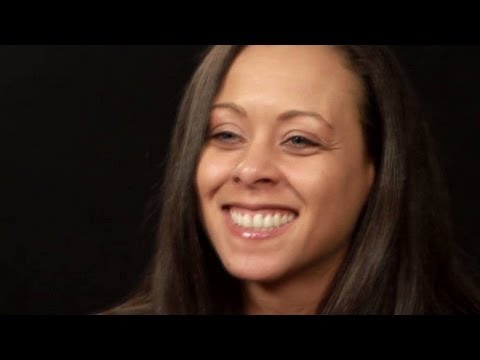