Haslinda Amin is a news correspondent and anchor for Bloomberg Television. Based in Singapore, Amin has been at the heart of market makers and stories that have driven the transformation of Southeast Asia. Amin has reported on financial and political developments including the Asia-Pacific Economic Cooperation forums, the bloody anti-government clashes in Thailand, developments in Pakistan as well as President Barack Obama’s first visit to Asia.

Amin began her career covering Southeast Asian politics more than a decade ago. She joined Bloomberg Television in 2002, and is the Southeast Asia correspondent for “First Up” and “High Flyers,” a special series of interviews with Asia’s business elite.

Amin graduated from the National University of Singapore, majoring in International Politics and English Language. She speaks Bahasa Indonesia. 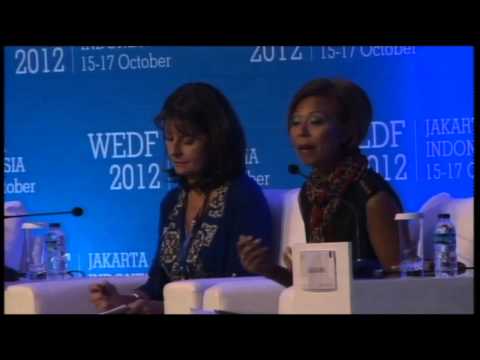