Harvey Rosenblum was, from 2005-13, executive vice president and director of research at the Federal Reserve Bank of Dallas. Here he served as an economic policy advisor to the Bank’s president and also as an associate economist for the Federal Open Market Committee, which formulates the nation’s monetary policy.

Harvey was also a past president and member of the Executive Committee of the Board of Directors of the National Association for Business Economics (NABE), a prestigious trade association whose 3,000 members are the leading business economists in the United States and many other countries.

A widely recognized expert on both the national and Texas economies, Harvey has written articles for such publications as The Journal of Finance, New York Times, Southwest Economy and The Handbook of Banking Strategy. His current research interests focus on monetary policy, inflation and the growing impact of globalization on the U.S. economy and businesses. 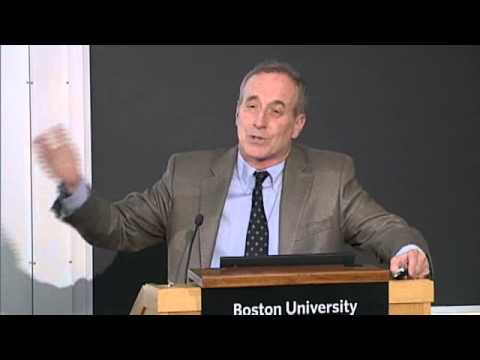