Hans-Joachim Voth is Research Professor of Economics at Universitat Pompeu Fabra in Barcelona. He is an economic historian specialising in financial markets, long-run economic growth, political risk and macroeconomic instability.

From 1999 to 2003 he was Associate Director at the Centre for History and Economics, at King’s College, Cambridge. Prior to this he was Senior Associate at McKinsey in Munich (1996-97) and Junior Research Fellow at Clare College, Cambridge (1995-96).

He has taught as visiting professor at the most prestigious universities around the world, including Yale, Princeton and MIT. His most recent books, expected to be published in 2013, are Lending to the Borrower from Hell: Debt, Taxes, and Default in the Age of Philip II (in press) and Prometheus Shackled: Goldsmith Banks and England’s Financial Revolution after 1700 (in press).

Hans-Joachim is a member of the Centre for Research in International Economics at Universitat Pompeu Fabra and a Research Fellow in the International Macro Programme at the Centre for Economic Policy Research, a think tank based in London. He is also editor of the European Review of Economic History and since 2011 has served as an Associate Editor of the Quarterly Journal of Economics. 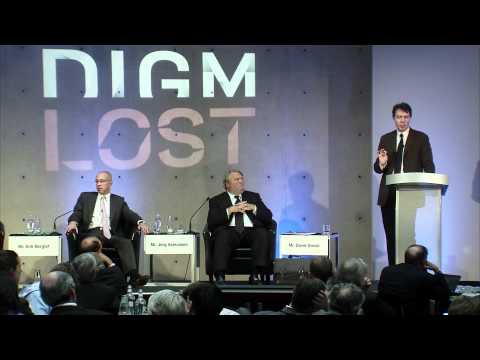 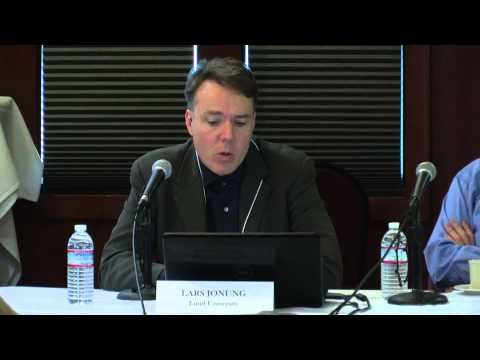