Hamish Taylor, an inspirational speaker and innovation enthusiast, is known as the “master thief” based on his record of innovation by transferring ideas between sectors. Whatever your audience, Hamish’s lessons provide relevant and practical ways of achieving breakthroughs for you and your team.

In 1993 Hamish was appointed Head of Brand Management at British Airways, taking responsibility for the airline’s passenger brands (First, Club, Concorde, Shuttle etc.) and also playing a role in the growing group of BA franchise partners and Alliances. Innovations there included major product relaunches of Club Europe, Club World and First Class (including the introduction of flat beds).

In 1997 he moved to Eurostar as Managing Director of Eurostart (UK) Ltd. The business was three years old and his remit was to reduce the major losses the operation was suffering. After two successful years in this role he was appointed CEO of Eurostar Group, overseeing the Eurostar business in the UK, France and Belgium.

Hamish went on to become CEO of Sainsbury’s Bank in 1999. Once again, the objective was to create rapid growth in profit from the break-even position he inherited. His ability to innovate and move away from traditional banking approaches to behave more like a retailer led to significant growth.

With Sainsburys earning large profits, Hamish moved to his next challenge as CEO for Vision UK. Vision is an innovative consultancy, who first brought their Commitment Based Management techniques to the UK with the building of Intelligent Finance. Their major clients include Time Warner, General Motors and Citibank.

In 2004 Hamish established his own company, the Hamish Taylor Skills Exchange Network, which focuses on enabling organisations to achieve breakthroughs by looking outside their current environment. Processes, product and people development are all part of this mix. 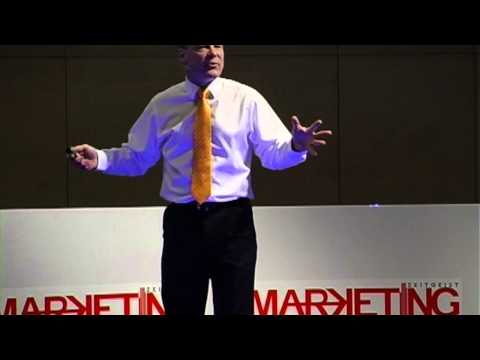 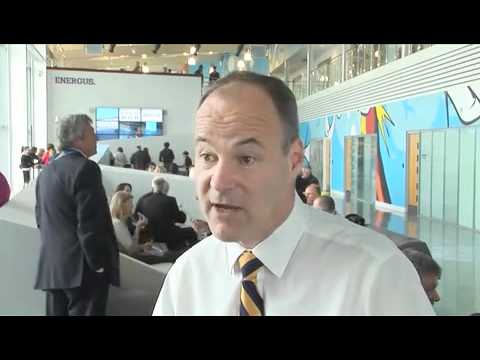 [Hamish's] content was thought provoking and the delivery was excellent, it really enhanced the whole event and I believe gave our guests lots to think about.
Partner, KPMG