Hamish McRae is one of Europe’s foremost speakers on global future trends in economics, business and society. As a speaker, Hamish is in demand around the world for his lucid insights into the forces such as technology, demography, globalisation, natural resources, and government policies shape the economy and influence business strategy.  He examines likely future scenarios for business, government and society.

As an economic journalist, Hamish was editor of Euromoney and financial editor of The Guardian before moving to The Independent Newspaper in London. There is currently Associate Editor and Principal Economic Commentator for The Independent and The Independent on Sunday and a columnist for the London Evening Standard. He is also an Adjunct Professor at Trinity College, Dublin, and a Governor of the National Institute for Economic and Social Research.

He is the author of the acclaimed work on the future, “The World in 2020: Power, Culture and Prosperity” (HarperCollins, 1995). Following its publication he became a sought-after speaker on trends in the economy, technology and business. Hamish’s latest book is titled “What Works: Success in Stressful Times” (HarperPress, 2010), which was long-listed for the Business Book of the Year at the FT/Goldman Sachs Awards in New York in 2010.

Amongst his awards are the David Watt Prize for outstanding political journalism in 2005, the Business and Finance Journalist of the Year in the 2006 British Press Awards, and Communicator of the Year at the 2007 Business Journalist Awards. 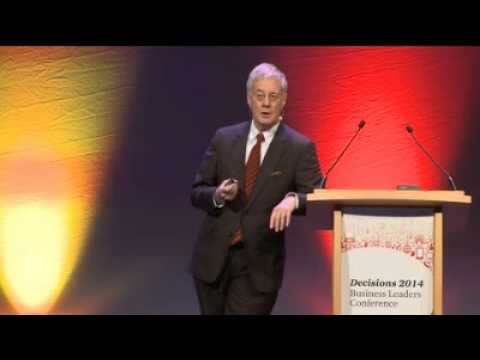 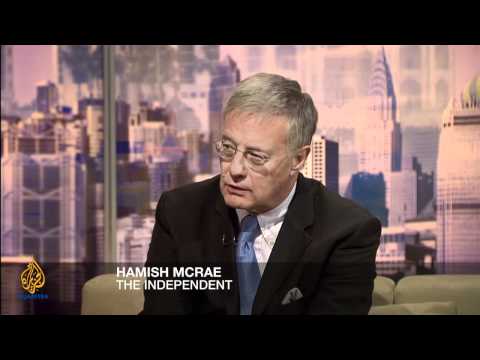 Interview on Frost over the world (2013) 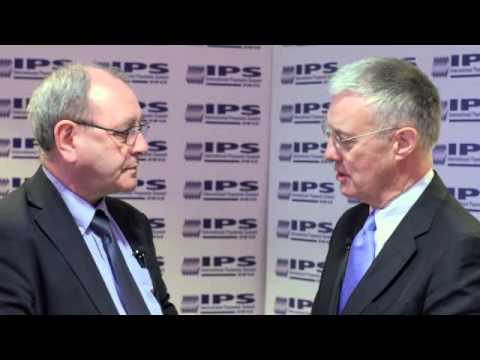 Sharing his views on the global economy (2012)

Interested in booking Hamish McRae to speak at an event? Please provide your details and we’ll get in touch within 24 hours.