Hamish de Bretton-Gordon OBE RE(V) is an expert in Chemical, Biological, Radiological & Nuclear (CBRN) and humanitarian operations in warzones. He is an impactful and entertaining speaker, sharing his stories from the military, including near-death experiences due to living with Sudden Cardiac Death Syndrome, and working in bio security, bio terror, including COVID.

Hamish is a world-leading expert in Chemical and Biological weapons, Director of NGO ‘Doctors Under Fire’ and Advisor to the Syrian Medical charity, Union of Medical Care and Relief Organizations (UOSSM).

Hamish has over two decade’s experience in the army, placing him as one of the world’s leading experts in chemical and biological counter-terrorism and warfare. He is currently a commissioned reserve officer in the Army’s Staff Corp, as senior advisor & mentor to the MOD on CBRN. He has also served as a Commanding Officer of the UK CBRN Regiment and NATO’s Rapid Reaction CBRN Battalion. He was deployed to operations in the 1st Gulf War, Cyprus, Bosnia, Kosovo, Iraq, Afghanistan and Syria.

Over the last 8 years, has frequently been in Syria and Iraq. During the Syrian conflict, he set up the CBRN Task Force. He used his expertise on CBRN to advise two charities, the White Helmets and the Idlib Health Directorate, on treating the victims of chemical weapons attacks and collating evidence. He also advised the Peshmerga 2015-17 on CBRN matters and trained them to counter the ISIL chemical attacks in N Iraq.

Hamish frequently advises UK Government agencies and is a Senior MOD advisor on CBRN and Syria. He makes regular appearances on global news channels for his unique knowledge and expert commentary. He contributes to news journals and newspapers in the UK, US and the Middle East.

He is the Distinguished Visiting Fellow at Magdalene College Cambridge (2020/21) and in September 2020 published his memoir ‘Chemical Warrior’. 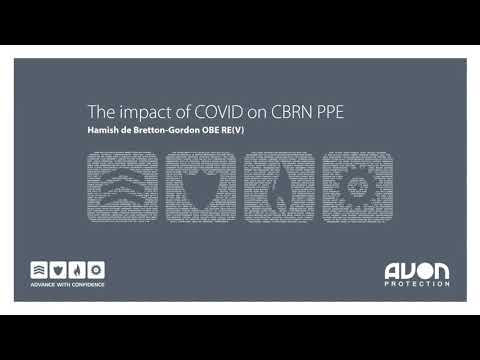 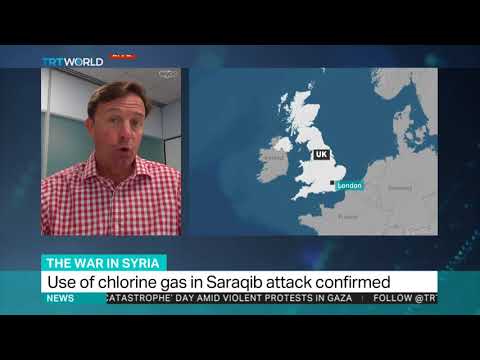