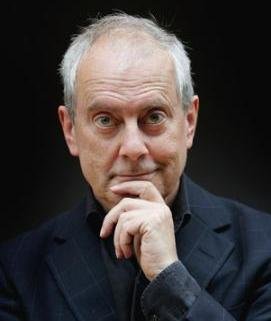 A former Oxford Scholar, President of the Oxford Union and MP for the City of Chester, Gyles Brandreth has had a wide-ranging career, from being a Whip and Lord Commissioner of the Treasury in John Major’s government to starring in his own award-winning musical revue in London’s West End.

A prolific broadcaster (in programmes ranging from Just a Minute to Have I Got News for You), and an acclaimed interviewer (principally for the Sunday Telegraph), Gyles is currently a reporter on The One Show on BBC1. As a novelist, children’s author and biographer, he has published two volumes of diaries and The Oscar Wilde Murder Mysteries, his series of Victorian murder mysteries featuring Oscar Wilde as an amateur detective and based on Wilde’s real-life friendship with Arthur Conan Doyle, which have been highly successful. His latest book, The 7 Secrets of Happiness (Short Books Ltd, 2013), is a Sunday Times best-seller and was Number One on Amazon.

As a performer, Gyles has been seen most recently in Wonderland, a play about Lewis Carroll and the actress Isa Bowman, first seen in Edinburgh in 2010. He is now doing a corporate presentation on aspects of happiness – especially in the workplace – and is currently touring his “looking for happiness” stage show. 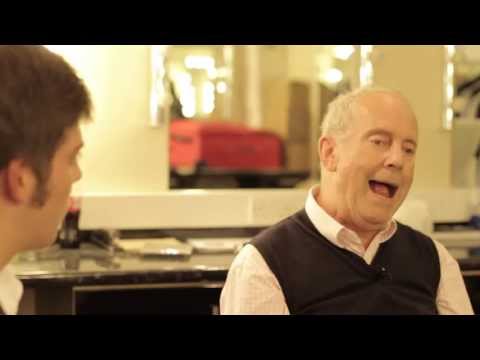 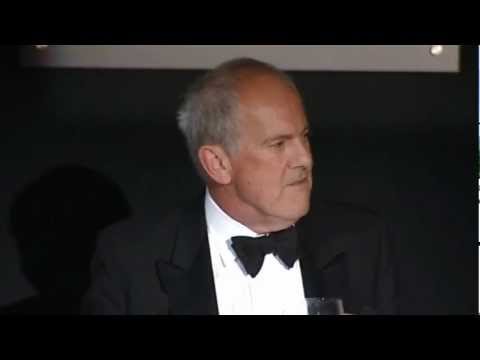