Guy Caruso is one the United States’ leading experts on global energy markets, policy and security. From 2002 to 2008 he served as administrator of the Energy Information Administration (EIA), the statistical agency within the US Department of Energy (DOE) that provides independent data, forecasts, and analyses regarding energy.

Caruso is currently a senior adviser in the Energy and National Security Program at CSIS, having served as executive director of the CSIS Strategic Energy Initiative from 1998 to 2000. 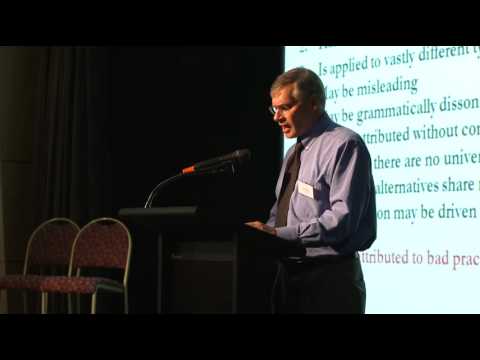 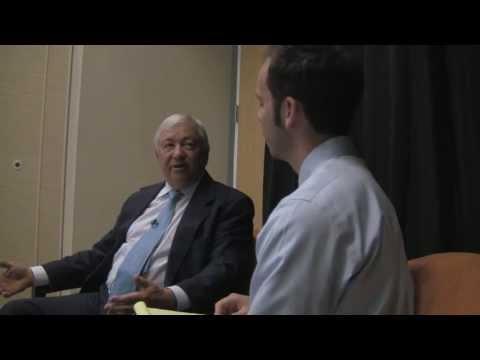 Interested in booking Guy Caruso to speak at an event? Please provide your details and we’ll get in touch within 24 hours.