Harri was Boris Johnson’s spokesman and closest aide at London’s City Hall. His remit was to advise the Mayor – whom he first met at Oxford University – on communications and to direct media strategy. Guto is widely acknowledged as nurturing and promoting the ‘Boris brand’, moulding the media and the public’s perception of the Mayor, which went global in the lead-up to and during the 2012 Olympic and Paralympic Games, and remains one of the most credible and insightful commentators on his premiership.

He now writes for the Telegraph, Times, Sunday Times and GQ magazine and is a regular contributor to Times Radio, LBC, Sky, CNN, Newsnight and the main BBC Radio 4 programmes.

Having been the BBC’s North America Business Correspondent in New York, a senior executive at Rupert Murdoch’s NewsUK and later at John Malone’s Liberty Global, Guto knows the challenges confronting businesses in the modern world and now advises top executives across a range of sectors.  His role in helping to rebuild the reputation of NewsUK after the phone hacking crisis was widely seen as the toughest job in communications.

A Welsh speaker, whose father went to prison for the language, he sees the tensions over the future of the U.K. from different angles and has interviewed most of the key players in the debate on his own television show, produced by ITV.

Guto is Former Chief Political Correspondent for the BBC. During his 18-year career as a BBC journalist, Guto’s assignments included covering the collapse of communism in East Germany, the bloody coup which overthrew Romanian dictator Nicolae Ceaucescu, and reporting from inside Iraq during the first Gulf War. He presented One To One, The World at One, PM programme, and the Today programme for BBC Radio 4. In 2005, he became BBC’s North American Business Correspondent based in New York and interviewed a number of senior figures in the world of business and economics, including Bill Gates, Eric Schmidt, Larry Page, Richard Branson, Sir Howard Springer, Robert Rubin and Bill Ford.

Guto is an experienced speaker and moderator. He’s delivered a TEDx talk on AI, interviewed leading figures from politics and business for the Hay Festival, the Leaders institute and a range of public and private organisations.

He competed in the last Fastnet race, crews for the RNLI on the Thames and is now a volunteer vaccinator helping to inoculate the U.K. against the Coronavirus.  He enjoys rowing, food and travel. 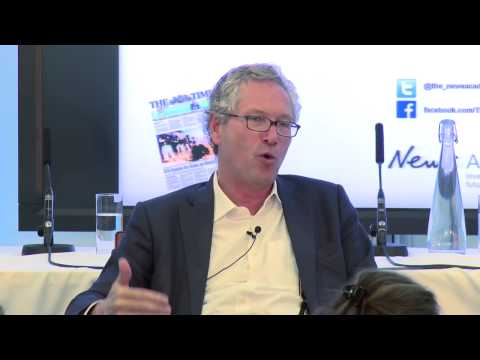 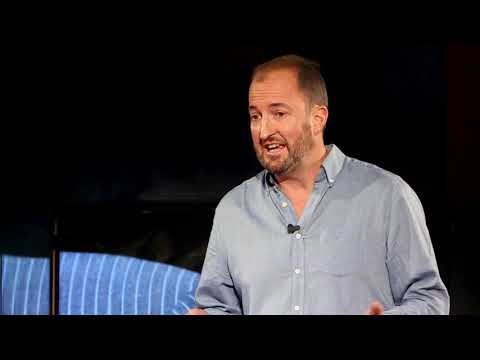