Günter Verheugen is a German politician and former European Commissioner who was open in his desire to cut red-tape, improve policies and improve the stability and security of the European Union.

He was re-appointed in the following Barroso Commission as Commissioner for Enterprise and Industry. Here he represented the interests of European companies and their 20 million employees.

Gaining a reputation as a skilled mediator and negotiator during this time, Günter was promoted as one of the five Vice-Presidents of the European Commission in 2004. His  primary goal was to strengthen the global competitiveness of European enterprises. He highlighted research and innovation as “twin keys to future competitiveness”, and outlined his priorities as; better regulation, a modern industrial policy, SMEs and innovation.

Günter retired from politics in February 2010 after his second term as EU Commissioner, and has since become an Honorary Professor at Frankfurt‘s Viadrana European University. In the same year he also founded a consulting firm in Potsdam, of which he is currently the President.

Book Gunter Verheugen as a keynote speaker, send us a quick email. 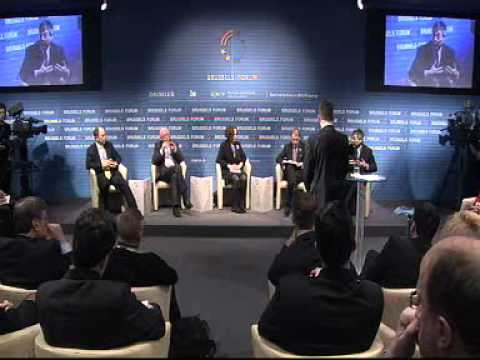 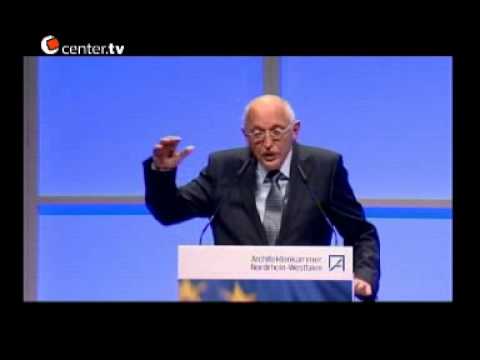 "Europe should take heart despite the crisis" (2014; in German)