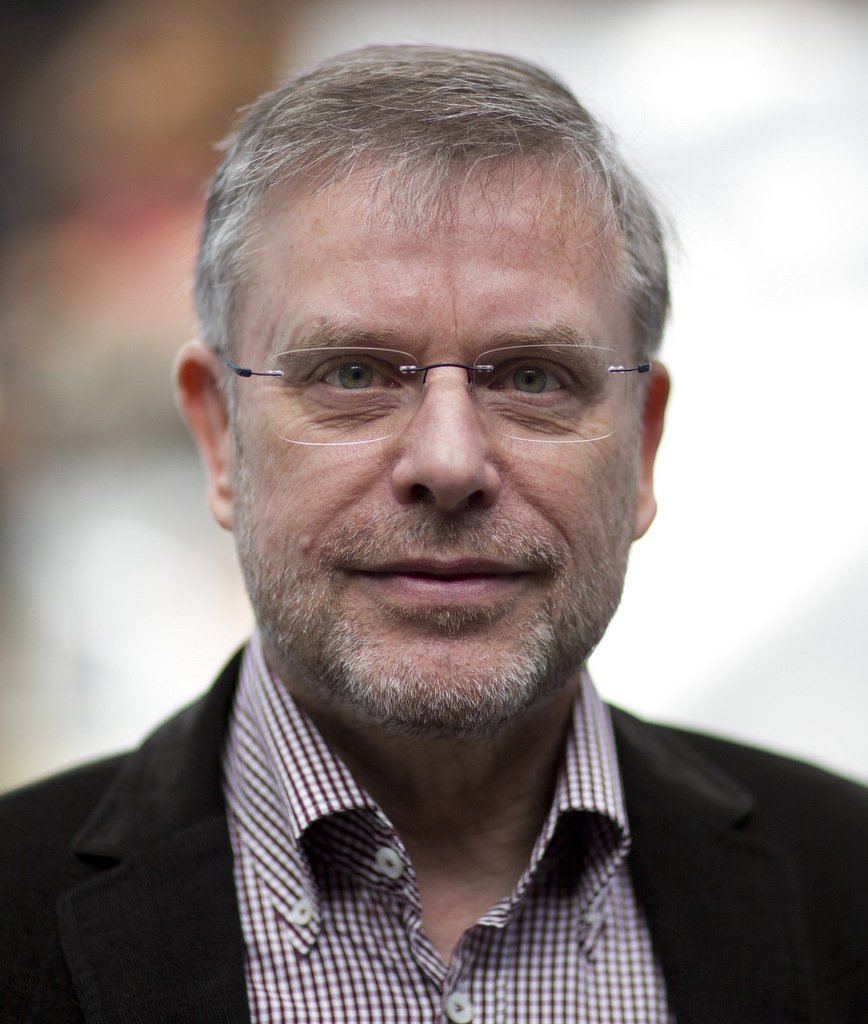 Professor Dr. Guenther Dueck is a German mathematician and author of ideological and philosophical non-fiction.

Until 2011, Prof. Dr. Dueck served in IBM as a Distinguished Engineer, having joined the company back in 1987 to work on the strategy and technological direction of IBM. His most recent position was CTO (Chief Technology Officer), where he led the “Dynamic Infrastructure” and “Cloud Computing” business of IBM Germany.Previously, he was a Professor of Mathematics at the University of Bielefeld, Germany; his theory of identification (invented with R. Ahlswede) won the 1990 IEEE Prize Paper Award of the IEEE Information Theory Society.

Prof. Dr. Dueck is a Fellow of the American Association of Engineering IEEE and a corresponding member of the Academy of Sciences in Göttingen. In 2011, Computerwoche named him as one of the top 100 influential persons in the IT and Communications industry.

He has authored some satirical-philosophical books on humans, management and life, many of which are best-sellers. The book “Lean Brain Management – Success and more Efficiency by Zero-Intelligence” was celebrated as the 2006 “Management Book of the Year” by the Financial Times Germany.

Book Guenther Dueck as a keynote speaker, send us an email. 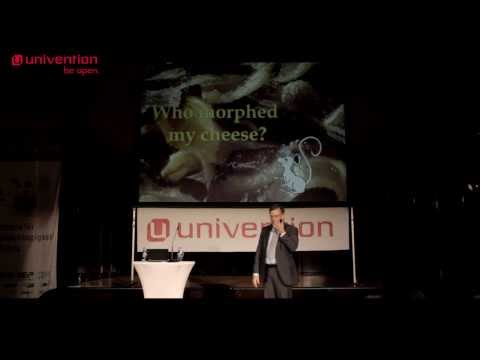 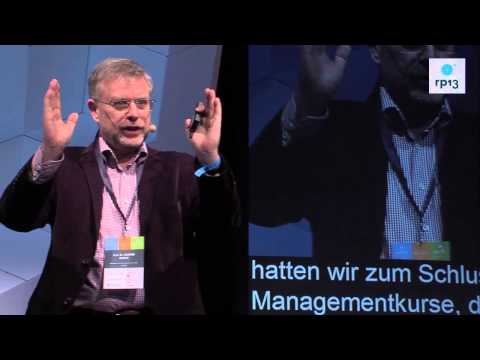 Re:publica: A Call For Metacultural Discourse (2013; in German)

Interested in booking Guenther Dueck to speak at an event? Please provide your details and we’ll get in touch within 24 hours.