Gretchen Morgenson is a senior special writer in the investigations unit at the Journal. Following a stint on Wall Street, she began covering the financial markets in 1986 at Forbes. In 2002, she won a Pulitzer Prize for her “trenchant and incisive” reporting on Wall Street for The New York Times. She has also won three Gerald Loeb Awards and is a co-author of Reckless Endangerment, a bestselling 2011 book about the origins of the 2008 financial crisis.

She began her career at Vogue magazine as an editorial assistant in 1976. By the time she left the magazine in 1981, she was a writer and financial columnist. From 1981 to 1984, Gretchen was a stockbroker for Dean Witter Reynolds in New York . She then became a staff writer at Money magazine from 1984 to 1986.

From 1986 to 1993, Gretchen was an investigative business writer and editor at Forbes magazine. She broke the story of anti-investor practices on the Nasdaq stock market that was followed by Justice Department and SEC investigations. Earlier, she oversaw several Forbes investing sections and their Washington bureau.

From 1993 to 1995, Gretchen was the executive editor at Worth magazine. As the number two editor, she oversaw all financial coverage and wrote an investigative “Full Disclosure” column monthly. In 1995 Gretchen became the press secretary for the Forbes for President campaign, returning to Forbes magazine as assistant managing editor in 1996. 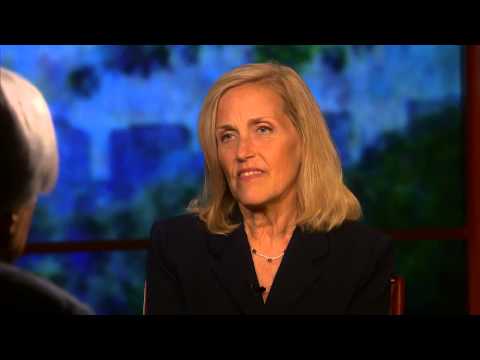 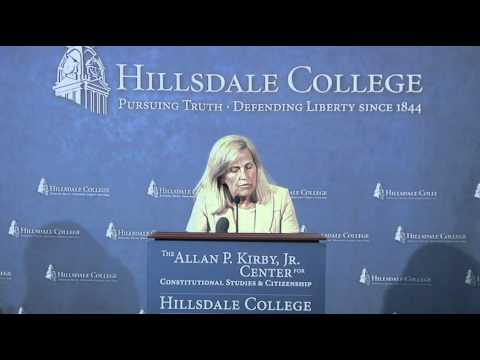