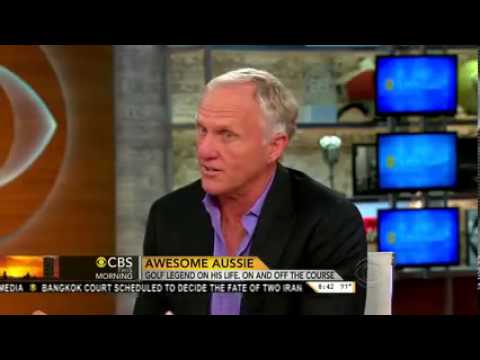 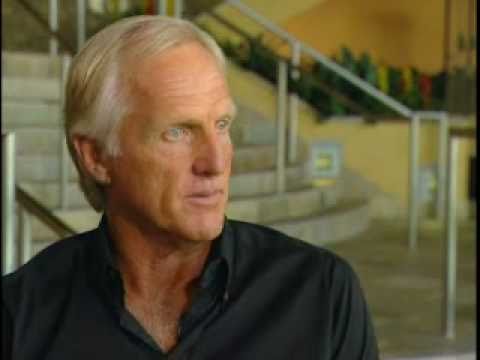 Greg Norman has won 91 professional events around the world, including two British Open Championships and 20 U.S. PGA Tour titles. The culmination of an astounding golfing career came Nov. 11, 2001, when he was inducted into the World Golf Hall of Fame.

For his countless accomplishments, Norman garnered the highest percentage of votes of anyone that has been inducted into golf’s most exclusive fraternity. Norman was recently named #2, behind Tiger Woods, on Golf World’s list of ‘The 100 Best Modern Players.’

While his well-documented success on the golf course has assured a lofty place in history, he continues to work at both his game and a business that promises to succeed long after his playing days are behind him. He serves as Chairman and CEO of Great White Shark Enterprises, a multinational corporation with business ranging from golf course design, community development, apparel, wine, event management, licensing and merchandising.

Norman has been honored with the Golf Writers Association of America’s Charlie Bartlett Award. His commitment to charity has spanned three decades with such diverse causes as children’s cancer research, relief to victims and families of Hurricane Katrina, the Tsunami and 9-11, and ecosystem oceanic research. The award, named for the first secretary of the GWAA, is given to a professional golfer for his/her unselfish contributions to the betterment of society.

The Hall of Famer, known as much for his entrepreneurial spirit in the boardroom as his swaggering style on the golf course, has quietly aided charitable efforts including helping raise more than $10 Million for charities, including the CureSearch National Childhood Cancer Foundation and Ronald McDonald House.