Professor Graham Weale is an expert on Energy Transitions within Europe and the USA. With over 40 years’ experience of energy – oil, gas, coal and power, Weale’s deep understanding of their political, economic and technological dimensions partnered with his mission to explain how the end-goals can be achieved at the lowest cost to society displays his ability to highlight tough issues which politicians seek to avoid. He explains the challenges of such transitions in a way which is illuminating both to experts and laymen.

He began his energy career with ExxonMobil in supply and refining. Between 2007 and 2016, Weale was Chief Economist at RWE AG (Germany’s largest power generator) and he was instrumental in navigating the company through the German Energiewende (the move out of nuclear power into renewables). As a result of this, he has extensive insight into the operations, challenges and political pressures on large European power companies operating a range of power plants in different countries.

Prior to this, he was Director of European Services for IHS Global Insight (now CERA); one of the world’s leading energy and economic consultancies. At Global Insight, he covered gas and coal extensively and was frequently engaged as an Expert Witness at high-profile gas contract arbitrations.

Weale has had first-hand experience of all the major forms of energy. Combined with his technical and commercial background, he is enabled to offer unique insights into the junction of these two disciplines. In the late 1980s, he was credited as the first energy expert to highlight the potential of the Combined Cycle Gas plant as a major source of power generation in Europe.

He has also worked as an advisor to the European Commission and other European Governments and served (2016-2017) as Senior Advisor to the Energy Transitions Commission. He has been a guest speaker at the leading Think Tanks and other major conferences in Europe and the USA. He was appointed Honorary Professor of Energy Economics at the Ruhr University Bochum in 2015, in recognition of his wide contributions in the field. He has a physics degree from Oxford University and an MBA. 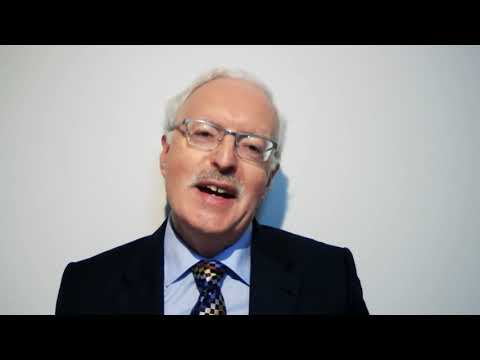 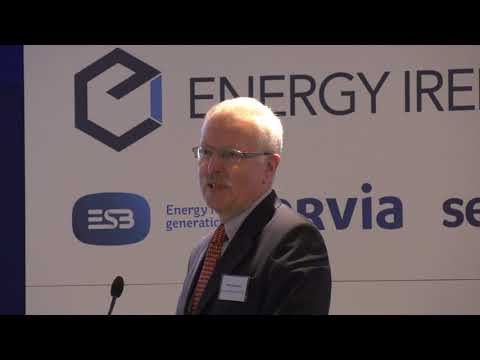 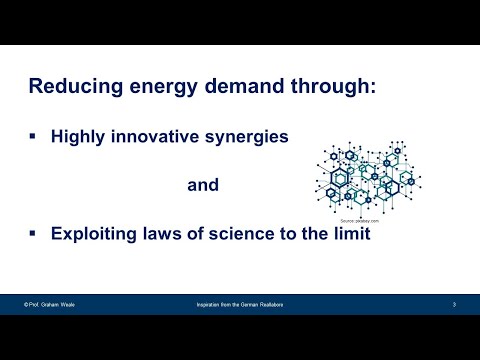 Interested in booking Graham Weale to speak at an event? Please provide your details and we’ll get in touch within 24 hours.