Graham Norton is an Irish broadcaster, author, comedian, and actor with one of the most recognisable faces voices in the world. As a public speaker, he’s known for his engaging and entertaining speeches, making him a sought-after figure on the speaking scene.

Since 2019, he has been a judge on RuPaul’s Drag Race and host of The Graham Norton Show. Initially meant to air 13 episodes, the latter became a firm favourite among audiences and began airing on BBC America. The show also broadcasts on global channels in several regions, including Greece, Latin America, Scandinavia, Maldives, New Zealand, Sri Lanka and Bhutan.

Graham served as a host on several Andrew Lloyd Webber projects, such as How Do You Solve a Problem like Maria? and Any Dream Will Do. He’s also hosted a range of other shows, including Would You Rather…? with Graham Norton, Totally Saturday, The One and Only and When Will I Be Famous?
Graham began his BBC career in 2001 as the host of Comic Relief. He then went on to host Graham Norton’s Bigger Picture and Strictly Dance Fever on BBC One.

As one of the most celebrated broadcasters in the UK, Graham has been the recipient of many accolades and awards. He holds five BAFTA awards, a National Television Award, a Royal Television Society award and a Gaytime Award.

Graham is one of the most sought-after speakers who’s entertained global audiences. His wit and humour are second to none, and he’s a passionate advocate for LGBT rights, using his platform to speak on important issues. 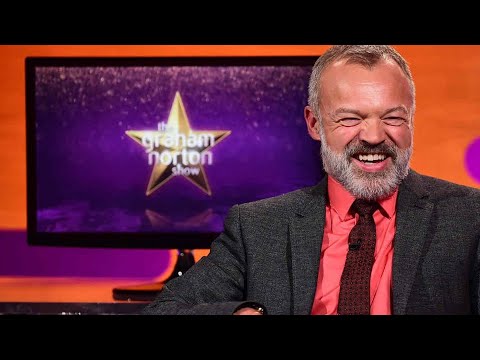 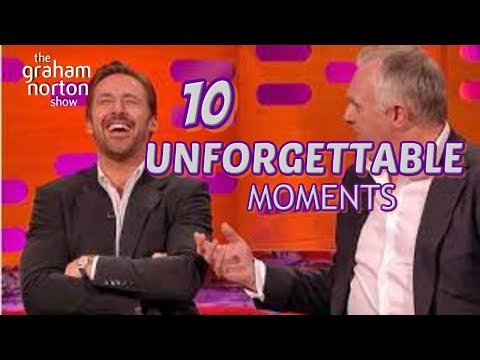 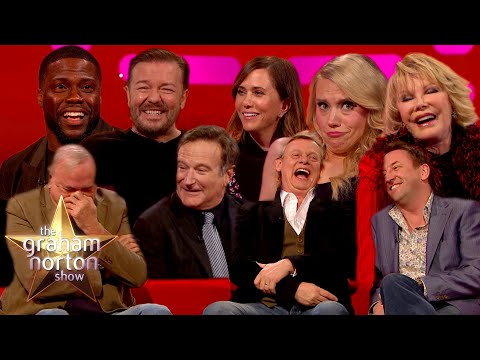 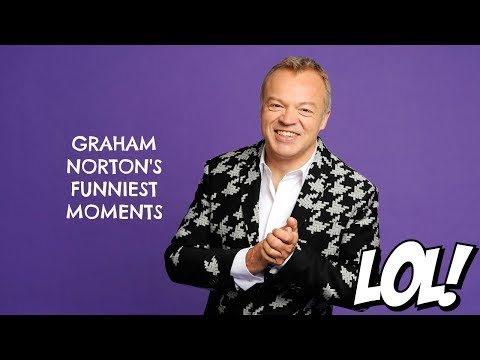 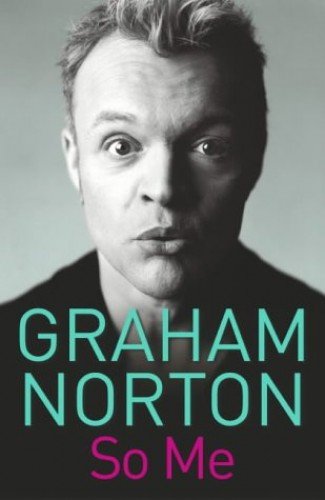