Gloria Borger is CNN’s chief political analyst, appearing regularly on The Situation Room with Wolf Blitzer, The Lead with Jake Tapper and across the network’s primetime programs. Borger plays an instrumental role in the network’s daily coverage while reporting on a variety of political and breaking news stories, including the start of the 2016 presidential election, the 2014 midterm elections, the 2013 government shutdown, the investigation of the Boston Marathon bombing, and the hunt for Osama bin Laden. Borger also writes a regular column for CNN.com. Borger’s long-form contributions to CNN also included the first extended post-election interview with GOP Presidential nominee Mitt Romney. In 2012, Borger reported for CNN’s 90-minute documentary on the life and career of Mitt Romney. Borger has been a prominent part of all recent CNN election coverage and was pivotal to CNN’s “Emmy” award-winning election night coverage in 2012. She also played a key role in the network’s political coverage for the 2010 midterm elections, as well as the historic “America Votes 2008” coverage, which earned the CNN a “Peabody Award.”

Before joining CNN in September 2007, Borger was CBS News‘ national political correspondent and a contributor to CBS’s Face the Nation, 60 Minutes II and the network’s special events coverage. From 2002 to 2004, she was the co-anchor of CNBC’s Capital Report. Borger began her professional career as a reporter at The Washington Star where she covered politics and co-authored a daily serial, eventually published as a book, Federal Triangle, a parody of political life in Washington. Borger was a political columnist for U.S. News & World Report and chief congressional correspondent for Newsweek. Early in her career, Borger was awarded the Watson Traveling Fellowship to study the British press. 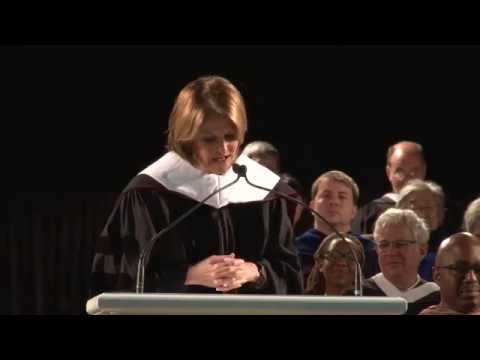