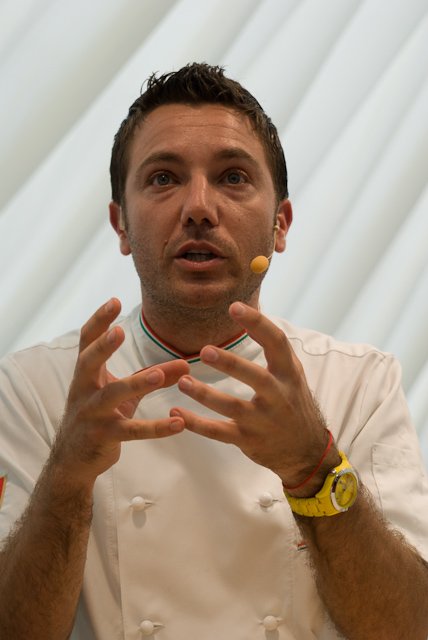 The UK’s favourite Italian chef, Gino D’Acampo has become a household name through his many TV appearances and best-selling books.

A Neapolitan, Gino entered the Luigi di Medici Catering College at the age of 15, going on to work in restaurants across Europe before settling in England, where he took on Head Chef assignments before forming his own food company, Bontà Italia.

His TV career began with Good Food Live and BBC’s Saturday Kitchen, and his instant popularity ensured that he quickly became a regular presence on Ready, Steady, Cook, Daily Cooks’ Challenge and Saturday Cooks. His own series followed, including An Italian In Mexico and Chef vs. Britain, before he went on to join the ITV flagship programme, This Morning. 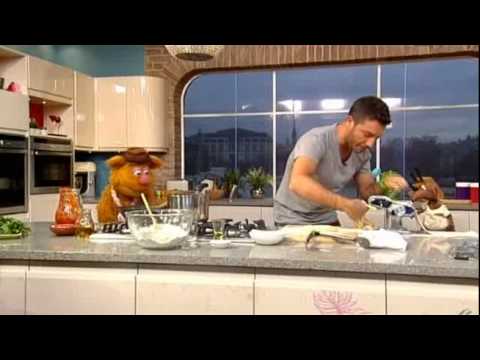 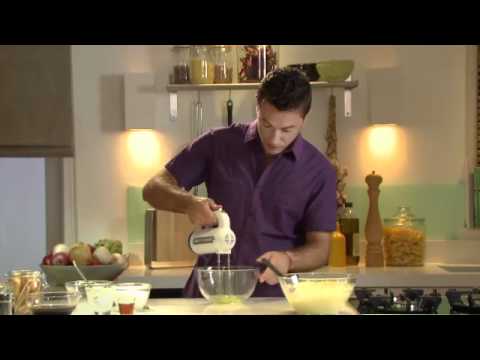