Gina Rippon is Emeritus Professor of Cognitive Neuroimaging at the Aston Brain Centre, Aston University, Birmingham UK and a world expert on brain-imaging techniques.  She is a speaker on gender, neuroscience, diversity and inclusion, and an outspoken critic of ‘neurotrash’, the misuse of neuroscience that props up outdated gender stereotypes.

Gina is well known for her extensive and fascinating research on the alleged differences between males and female brains.  She uses state-of-the-art brain imaging techniques to investigate the links between individual differences in brain activity and behaviour – and is widely considered an expert on the subject.

She is on a mission to debunk ‘the Brain Problem’ myth that there is an intrinsic difference between male and female brains. Neuroscience research is frequently misused to ‘explain’ gender inequalities and perpetuate outdated stereotypes in terms of pre-programmed biology ignoring the equally brain-changing effects of social factors.

Gina authored ‘The Gendered Brain: The new neuroscience that shatters the myth of the female brain’ (2019) (published in the US as ‘Gender and Our Brains’), which was translated into six languages, and described by the Observer as “highly accessible… revolutionary to a glorious degree”. In the book she unpacks gender stereotypes and the impact they have on our brains.

She is an active member of several research groups dedicated to furthering gender equality, including an EU initiative on gender equality in research and innovation (GERI), the British Science Association’s All Party Parliamentary Group Inquiry into Equity in STEM, and she served on the Fawcett Society’s Commission investigating gender stereotypes in the early years.  Gina is the Past President of the British Association for Cognitive Neuroscience and in 2015, and an Honourary Fellow of the British Science Association for services to the communication of science.

Gina’s expertise and insights are highly sought after. She has written for popular science outlets including New Scientist, Scientific American and The Conversation, among others. She has appeared on programmes including BBC’s Horizon, Start the Week, Woman’s Hour and The Infinite Monkey Cage, and took part in a two-part BBC documentary on gender stereotyping in primary schools, which is now widely used in teacher training material.

As a speaker, she has presented at Sydney Opera House, the UK Hay Festival, and delivered keynote addresses to the UK’s Cabinet Office, the Department for Education, the Government’s Gender Equality Unit and the EU Commission. She is a member of Speakers4schools and regularly addresses secondary schools on brain-based topics, including sex differences.

The Neuroscience of Diversity and Inclusivity: Why Plastic Brains aren’t breaking through Glass Ceilings.

Gina explores the long historical debate around the ‘biology is destiny’ mantra that legitimises differences in gender roles and undermines diversity and inclusion initiatives. Gina outlines how 21st century neuroscience has revealed the power of the outside world in shaping our brains in ways that undermine individual expectations and achievements.

Women in Science: Where have all the Young Girls Gone?

In this talk, Gina examines how brain and behaviour can be affected by gendered stereotypes that lead to self-fulfilling prophecies of under-performance and dis-engagement, particularly within STEM. She shows how individuals and organisations can build defences against negative influences and ensure the success of diversity initiatives.

In this talk, Gina explores brain myths and matters in the controversial world of sex and baby brains. Are we playing out a predetermined biological script, or are we looking at the brain-changing effects of a gendered world?

Neurosexism and NeuroTrash in Science: Misinformation and disinformation in sex differences research. Is Feminist Science the Answer?

A combination of misinformation, disinformation and the ‘Hunt the Sex Difference’ Agenda has led to poor scientific research and practice. Gina explores how our fixed beliefs in differences between ‘male’ and ‘female’ brains can hinder the research process, and what the solution to this might be. 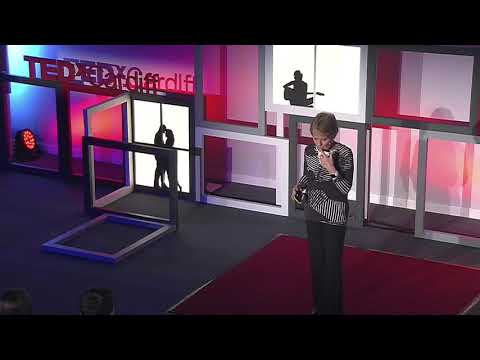 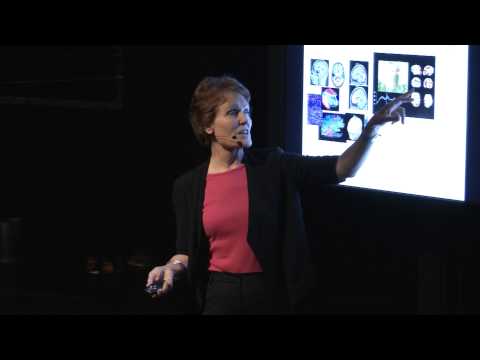 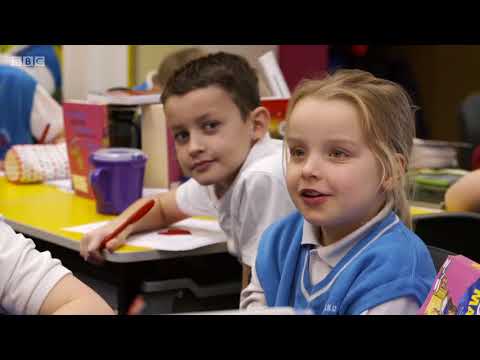 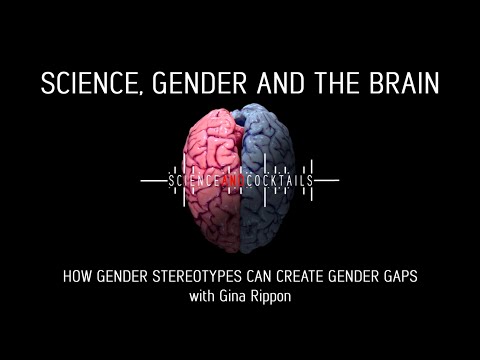 Science & Cocktails | Science, gender and the brain with Gina Rippon 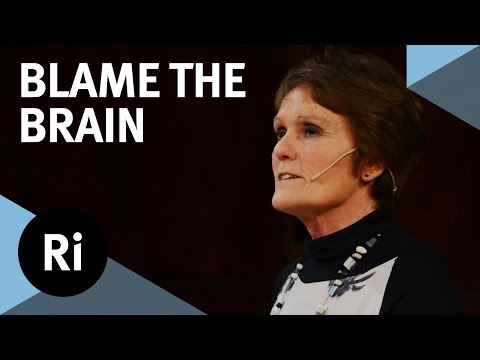 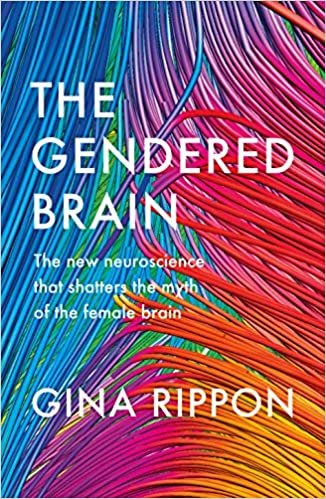 The Gendered Brain: The new neuroscience that shatters the myth of the female brain

Interested in booking Gina Rippon to speak at an event? Please provide your details and we’ll get in touch within 24 hours.