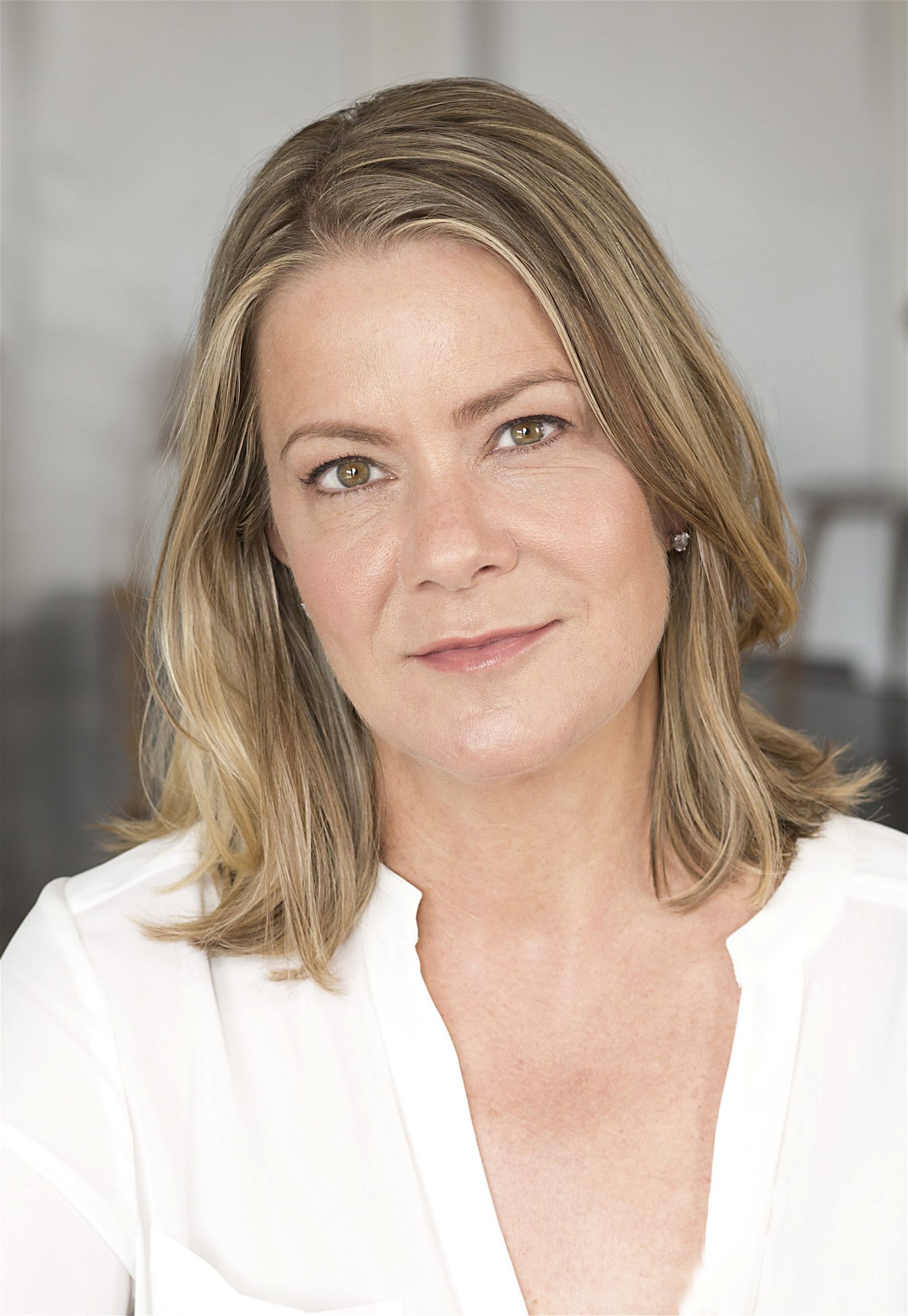 Her 2016 book, “Because of Sex: One Law, Ten Cases, and Fifty Years That Changed American Women’s Lives at Work” (2016) was described by The New York Times as “meticulously researched and rewarding to read,” and named one of the “Top Ten Books to Read for Women’s History Month.” In it, Thomas uses first person accounts and vivid narrative to tell the story of how one law, our highest court, and a few unsung heroines changed our country’s workplace forever. 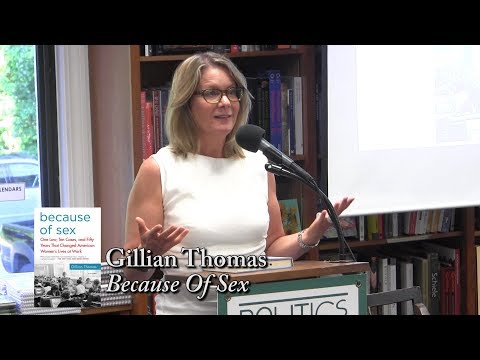 Gillian Thomas, "Because Of Sex" 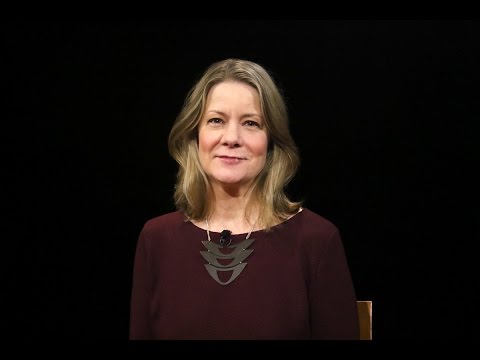