Giles Duley, Hon FRPS, worked as a successful fashion and music photographer for ten years. However, having become disillusioned with celebrity culture, he decided to abandon photography and left London to begin work as a full-time carer. It was in this role that he rediscovered his craft and its power to tell the stories of those without a voice.

In 2000, he returned to photography, personally funding trips to document the work of NGOs and the stories of those affected by conflict across the world. In 2011, Giles lost both legs and his left arm after stepping on an Improved Explosive Device (IED) in Afghanistan whilst photographing those caught up in the conflict. He was told he would never walk again and that his career was over. However, characteristically stubborn, Giles told his doctors “I’m still a photographer”, and returned to work less than 18 months later.

Giles has since documented stories in Lebanon and Jordan, and went back to Afghanistan in October, 2012, to complete his original assignment. His return was the feature of the award-winning documentary, Walking Wounded: Return to the Frontline. His work has since been featured in numerous papers and magazines, and he has talked about his experiences on television, radio and at several international and national events.

Giles is a Trustee for the Italian NGO Emergency and ambassador for Sir Bobby Charlton’s landmine charity Find A Better Way. In 2013, he won the May Chidiac Award for Bravery in Journalism and the AIB Founders Award for Outstanding Achievement, and was made an Honorary Fellow of the Royal Photographic Society. 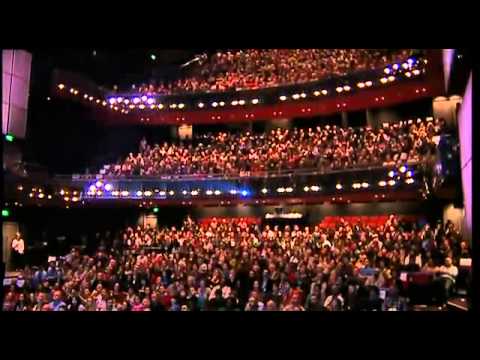 TEDxObserver: When a Reporter Becomes the Story (2012) 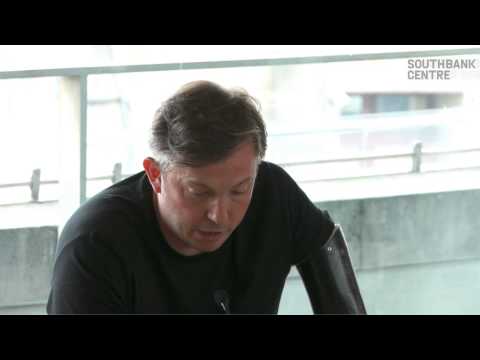 [Giles'] unique personal story and how he is meeting and overcoming challenges as a person with a disability is inspirational and life-changing to all who have had the privilege to meet him.
Beth Richan Program Director, Bader International Study Centre