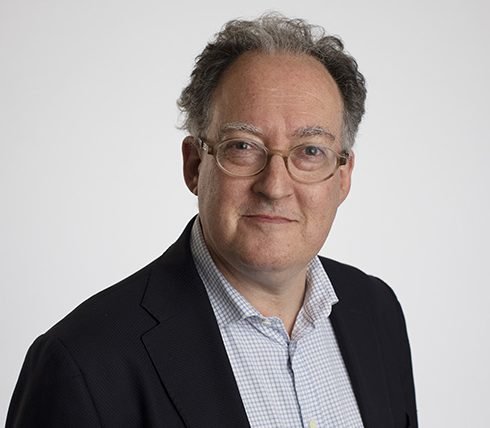 Gideon Rachman translates his extensive travels and his remarkable access to world leaders into an insider’s view of global events. He speaks authoritatively about politics, economics and globalisation as they apply to Asia, Europe, the Middle East, the Americas, and more.

At the FT, Gideon writes a weekly column on international politics as well as feature articles. He has reported for the FT from all over the world. Before joining the FT in 2006, he worked for The Economist for 15 years in a range of jobs, including as a foreign correspondent in Brussels, Bangkok and Washington and as business editor.

Gideon’s most recent book is ‘The Age of The Strongman: How the Cult of the Leader Threatens Democracy around the World‘ (April 2022) – this is now being translated into 10 languages.

In this book, he finds global coherence in the chaos of the new nationalism, leadership cults and hostility to liberal democracy.   His prior book was ‘Easternisation: War and Peace in the Asian Century ‘ – this illustrated how the growing wealth of Asia nations is transforming the international balance of power. The Sunday Times called it as “masterly account” and the Daily Telegraph called it “superb“. Paul Kennedy of Yale University commented – “This really is one of those works where you can say you wished our political leaders had read and pondered its great implications.”

Gideon’s earlier Zero-Sum World,  predicted the current trade war between the US and China. It was published under the title Zero-Sum Future in the US in 2011. The New York Times called it “perhaps the best one-volume account now available of the huge post-communist spread of personal freedom and economic prosperity.” The Independent called it “an important timely book that should be obligatory reading for all interested in what is happening beyond our shores.” Niall Ferguson commenting on this book hailed it as ‘’An inimitable combination of dry wit and analytical clarity’.

Gideon received the 2016 Orwell Prize for journalism, Britain’s most prestigious prize for political writing and the 2016 European Press Prize: Commentator Award. Gideon also received the Overseas Press Club of America’s 2017 Best Commentary Award for the best commentary in any medium on international news. His columns continue to cover a wide range of global issues from the economics and politics of the euro-crisis, to US foreign policy and the rise of China.

He has also written for numerous other publications, including Foreign Policy, National Interest, The Washington Quarterly and Prospect magazines. He is a regular broadcaster for — amongst others — the BBC, CNN and NPR.

Rachman is also a regular speaker before both academic and business audiences. He has spoken to the Council on Foreign Relations in New York, the Brookings Institution, the London School of Economics, Oxford and Harvard Universities and the Royal Institute of International Affairs — as well as to Goldman Sachs, Barclays, CLSA, Morgan Stanley, Omnicom, Pictet, Euroclear and many other business audiences

Gideon is a visiting fellow at the LSE IDEAS, a foreign policy think tank.

-International Political Tensions and the Threat and Opportunities for Global Business

-The Future of Europe 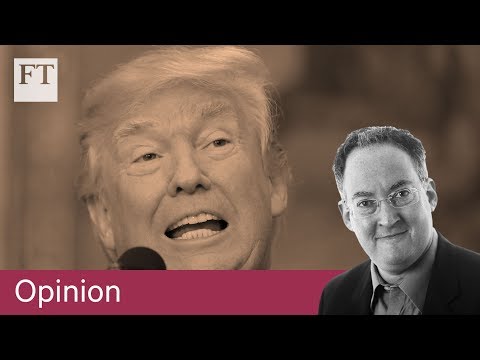 Why US is now dangerous | Opinion 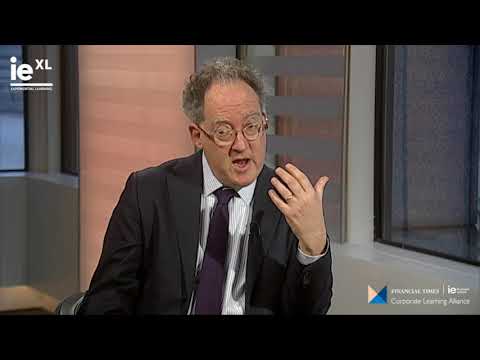 Gideon's articles in the FT 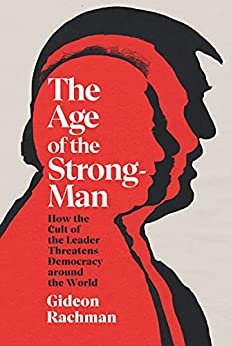 The Age of The Strongman: How the Cult of the Leader Threatens Democracy around the World (2022) 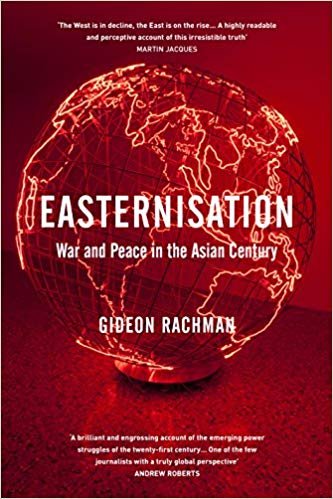 "Easternisation: War and Peace in the Asian Century" 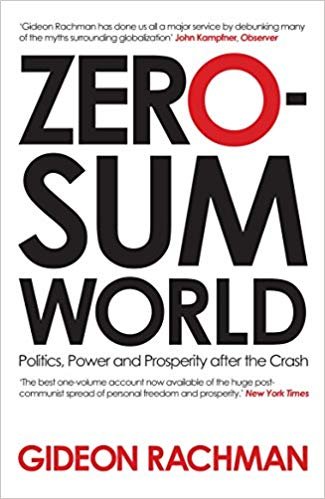 "Zero-Sum World: Politics, Power and Prosperity After the Crash"

When it comes to making sense of today's world, Gideon Rachman is in a league of his own. He is sharp, original and unsentimental. Where others see a new clash between democracy and authoritarianism, he describes the rise of strongman politics as a defining feature of both authoritarian regimes and many of the world's largest democracies. And the bad news is that the global revolt against the separation of powers and liberal constitutionalism has good chances of succeeding.
Ivan Krastev co-author of The Light that Failed
A big thank you from us to Gideon for doing the talk – it was incredibly interesting to hear his thoughts (as we hoped and expected) and hope it will be very helpful for the wider meeting attendees too
Client Event
Just a quick note to thank you and your team for helping us book Gideon Rachman. He was a big hit at our event and we are delighted with the feedback we are receiving.
Client event