Gerd Gigerenzer is a psychologist specialising in problem-solving and decision-making. He is Director at the Max Planck Institute for Human Development and Director of the Harding Center for Risk Literacy, based in Berlin.

His award-winning popular books “Calculated Risks: How To Know When Numbers Deceive You” (2002), “Gut Feelings: The Intelligence of the Unconscious” (2008), and most recently “Risk Savvy: How To Make Good Decisions” (2015) were translated into 18 languages. His academic books include “Rationality for Mortals” (2010), “Simple Heuristics That Make Us Smart and Bounded Rationality: The Adaptive Toolbox” (1999, with Reinhard Selten, a Nobel Laureate in economics). In “Better Doctors, Better Doctors, Better Decisions” (2013, with Sir Muir Gray), he shows how better informed doctors and patients can improve healthcare while reducing the costs.

Together with the Bank of England, he is working on the project “Simple heuristics for a safer world.” Gerd has trained US federal judges, German physicians, and top managers in decision making and understanding risks and uncertainties.

Book Gerd Gigerenzer as a keynote speaker, send us an email. 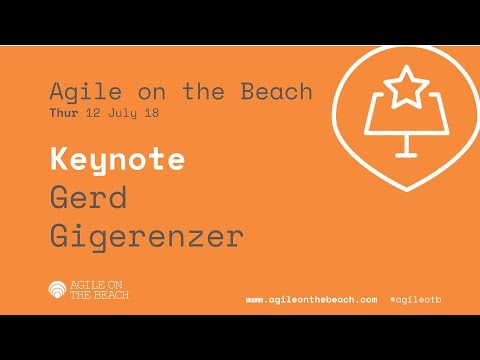 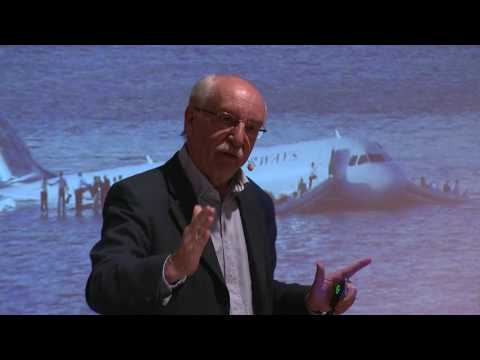