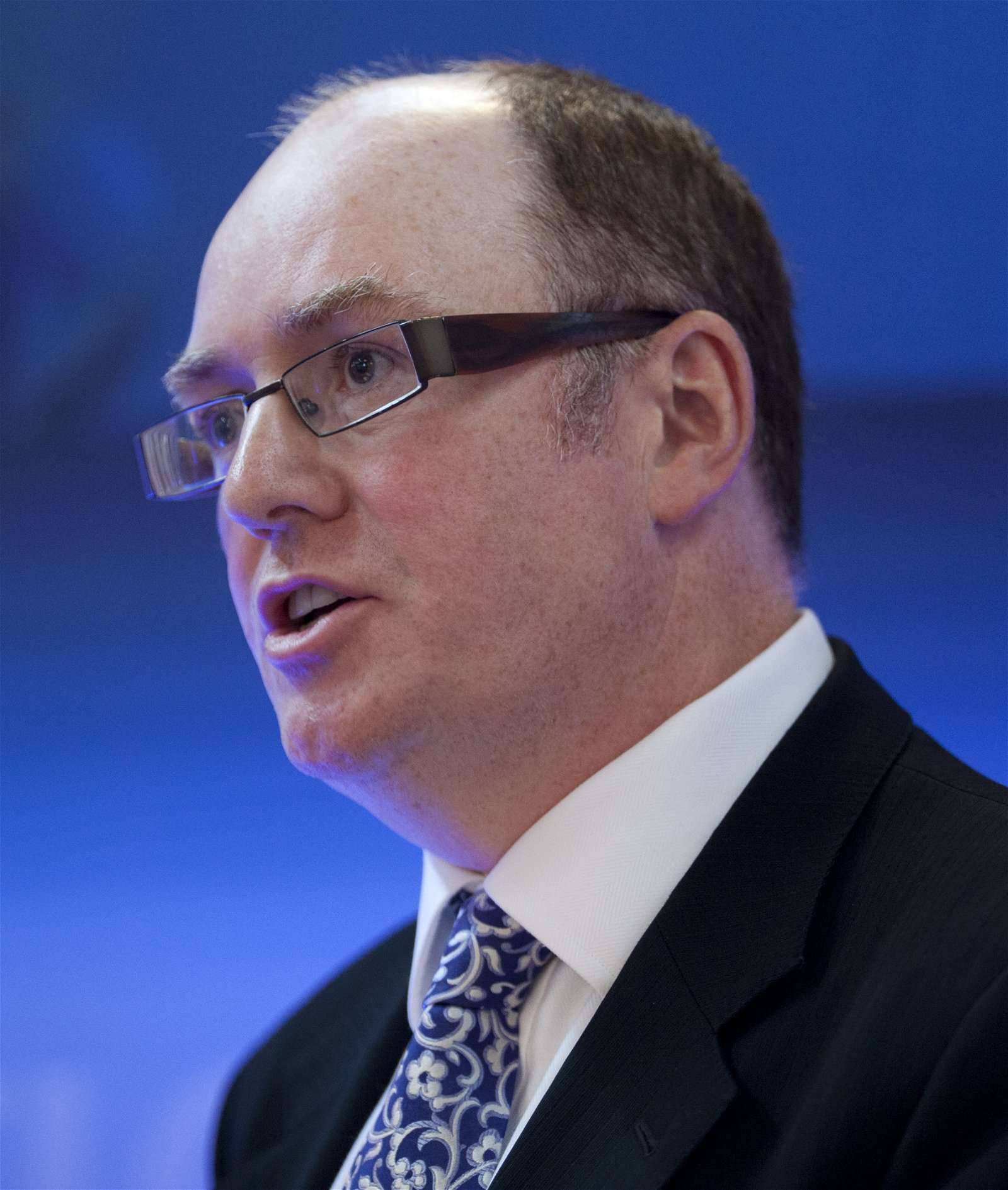 Dr. Gerard Lyons is a leading global economist widely respected for his understanding of macro economic trends and the accuracy of his forecasting. In August 2008 he was one of only two UK economists then predicting an imminent deep recession. He was ranked number one forecaster globally by Bloomberg (out of over 360) in 2010 and 2011. He regularly tops the Sunday Times annual forecasting table.

Gerard served as Chief Economic Advisor to London Mayor Boris Johnson (2013-16). His remit was to provide the Mayor with strategic advice and intelligence on the economic outlook for London and the global economy.

More recently, Gerard has moved back into the private sector and is currently Chief Economic Advisor at Netwealth, an investment service which is part of a new breed of algorithm based investment tools revolutionising the wealth management industry.

Gerard has a particular expertise on China. In 2011 he served as a Member of the European Commission “informal network of leading China experts” and he is current vice-chair of the 48 Group Club, encouraging UK-China business ties.

Gerard’s first book, “The Consolations of Economics” (Faber & Faber), was published in June 2014. The book combines economics, finance, geopolitics, policy and risk, and explains the underlying drivers of our economic outlook, and why we should be positive. 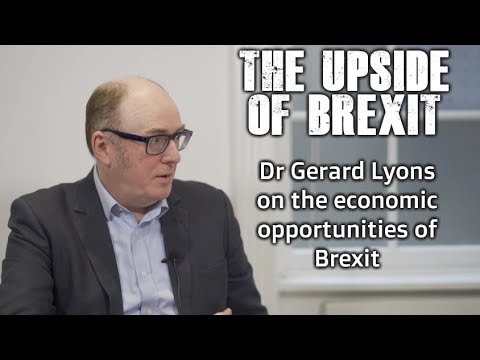 The Upside of Brexit 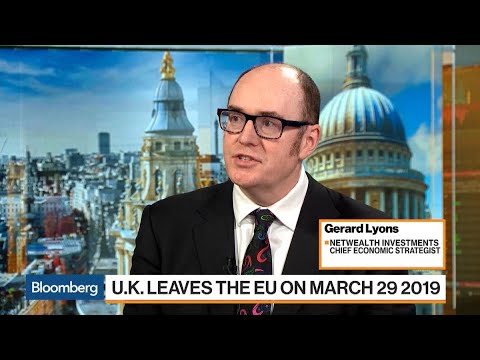 U.K.'s Had a Change of Mood on Brexit, 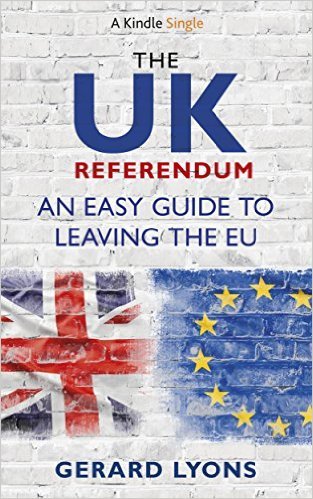 The UK Referendum: An Easy Guide to Leaving the EU by Gerard Lyons