He served as the 10th Secretary General of the North Atlantic Treaty Organisation (NATO) from 1999 to 2004. He has also served as Defence Secretary for the United Kingdom from 1997 to 1999 in the Government of Tony Blair and was Member of Parliament for Hamilton and Hamilton South from 1978-1999.

He was appointed Parliamentary Private Secretary to the Secretary of State for Social Services in 1979. After the 1979 General Election, he was appointed an Opposition Spokesman, first on Scottish Affairs, then on Defence, and on Foreign Affairs from 1982 to 1993. He became Chief Spokesman on Europe in 1983. He served as the principal Opposition Spokesman on Scotland in the Shadow Cabinet from 1993-1997.

George has received a total of 11 honorary doctorates from various universities. Currently he holds directorships of several notable companies in the UK, including the Weir Group, and Cable and Wireless. George is also a Senior Counselor at The Cohen Group, in Washington D.C. providing advice and assistance in marketing and regulatory affairs. He is currently a member of the Top Level Group of UK Parliamentarians for Multilateral Nuclear Disarmament and Non-Proliferation.

Book George Robertson as a keynote speaker, send us an email. 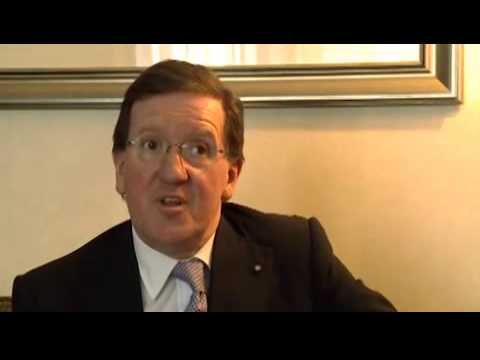 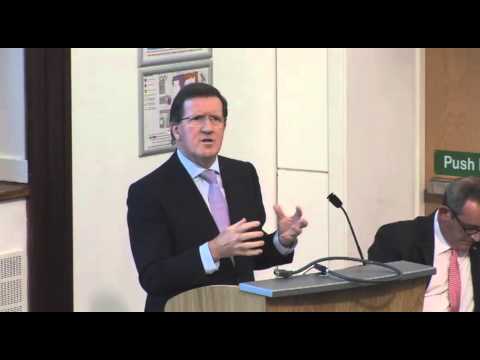 Interested in booking George Robertson to speak at an event? Please provide your details and we’ll get in touch within 24 hours.