George Osborne is Former Chancellor of the Exchequer, Editor-in-Chief of the London Evening Standard and Chair of the Northern Powerhouse Partnership (NPP). He is a prominent figure and speaker on UK politics, government, democracy and economics.

George served as a Conservative MP for Tatton for 16 years. When he joined the party in 2001-17, he became the youngest Conservative member of the House of Commons. In 2005, he ran David Cameron’s successful party leadership campaign. During the Cameron-Clegg coalition, he became Chancellor of the Exchequer, and after the 2015 general election, he was made First Secretary of State in addition to this role.

George was the most controversial Chancellor since the Second World War, but many people give credit to his bold actions for Britain’s economic recovery. Whilst Chancellor, he pursued a number of austerity measures with a focus on reducing debt and is known for having said “Good politics follow good economics”. He resigned from politics following the 2016 Brexit referendum, in which he campaigned for the UK to remain in the EU.

George is currently Editor-in-Chief of the London Evening Standard, having previously been the Editor. He is due to step down from this role in March 2021 to join financial consultants Robey Warshaw.

George is Chair of the Northern Powerhouse Partnership (NPP), a not-for-profit organization that aims to boost the economy in the north of England by £100 bn, and Partner and Chairman of Venture Capital firm, 9 Yards Capital.

George is a visiting fellow at the Graduate School of Business at Stanford and the Hoover Institute. In 2016, he received the Companion of Honour from Her Majesty the Queen. He was awarded British GQ Politician of the Year in 2015. 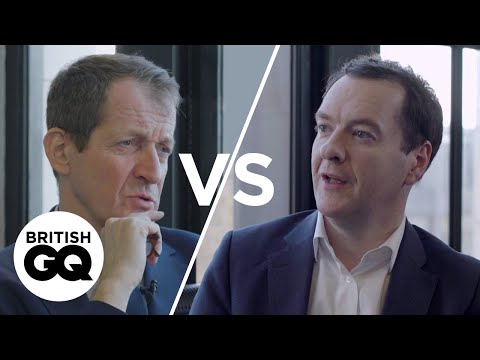 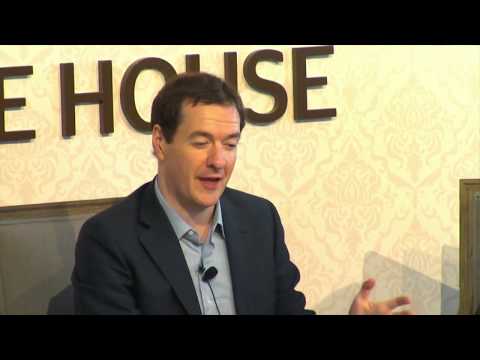 Interested in booking George Osborne to speak at an event? Please provide your details and we’ll get in touch within 24 hours.