George Mumford is a psychologist, meditation coach and elite performance expert. As one of the world’s most respected sports psychologists and mindfulness coaches, he is sought after as a public speaker for his insights and ability to help top-performing athletes overcome obstacles on and off the court.

In 2016, George founded Eye Of The Hurricane, offering personalised one-on-one training and organisational team sessions to improve personal and work environments through teaching new skills such as self-management techniques. He serves as President of the organisation, where he’s also available for speaking engagements.

Before starting Eye of the Hurricane, George was a Sports Psychologist for the Boston College Athletic Department.

As one of the world’s most renowned mindfulness and meditation coaches, George has worked with several high-profile athletes and teams and has a long-standing relationship with the 13-time NBA champion coach Phil Jackson. The duo has collaborated for over two decades, producing several NBA champions. Two of his more notable clients include Kobe Bryant and Michael Jordan, and their partnership culminated in 11 championship wins for the Bulls and the Lakers. Over the years, his client list has grown to include athletes in other sports beyond basketball; he’s also worked with Olympic athletes and corporate executives.

In line with his work helping people achieve mental strength through sport, George is also an accomplished writer. He’s the author of The Mindful Athlete (2015), a book that shows readers how to apply mindfulness techniques to their lives. The book, backed by his years of experience and knowledge, also utilises extensive research into mindful athletes’ revolutionary mental advantages over their colleagues.

George is passionate about helping people reach their potential and live their best lives. As a keynote speaker, he has addressed global audiences at numerous events and conferences, sharing his consciousness and mental soundness techniques and methods to adopt in our daily lives. His previous clients include large corporations such as Google, AT&T, Lululemon, Chelsea Premier League Soccer Club and The Ford Foundation. 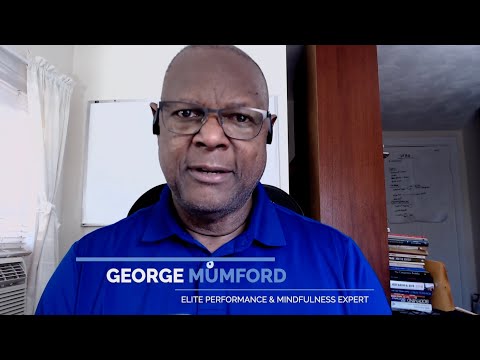 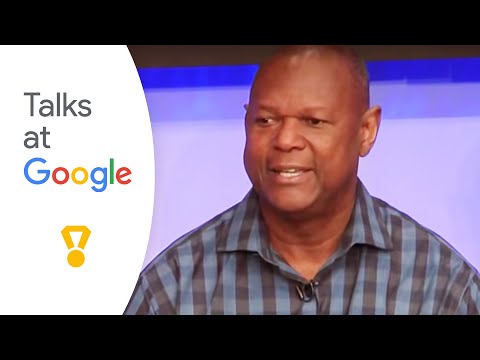 The Mindful Athlete | Talks at Google 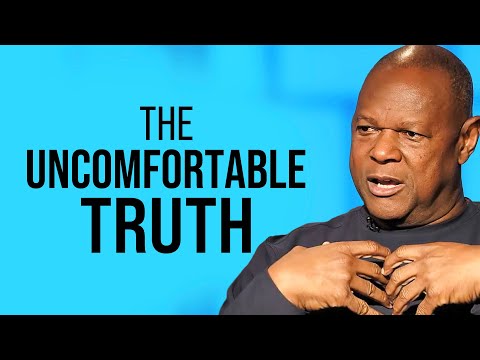 Next Time You Make A Mistake Remember This | Impact Theory 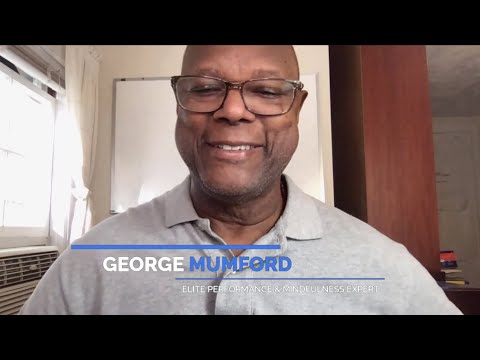 Navigating Unsettling Times with The 5 Superpowers | At Home with George 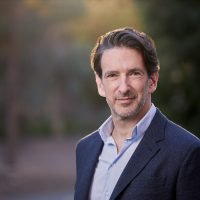