George Magnus is a renowned independent economist and commentator, with a long career in the financial services industry. He currently works as an external Senior Adviser to UBS, and sits on the advisory boards of several commercial and research organisations, including the Montreal-based Bank Credit Analyst.

His most recent position was that of Senior Economic Adviser at UBS Investment Bank from 2005-12, before which he was the Chief Economist from 1997-2005. For several years he also served as the Chair of the Investment Committee of the Trustee Board of UBS’ UK pension and life assurance fund. He has extensive experience analysing the global economy and engaging with clients and the media. He has been a prolific commentator on the Eurozone crisis, and his columns in the Financial Times, among others, are well-known and highly regarded.

In March 2007, George predicted that the US sub-prime mortgage finance crisis would become a full-blown credit crunch, and he has written a series of illuminating research papers to examine the nature of the crisis and its aftermath.

George Magnus is the author of “The Age of Aging” (2008). Here he examined the economic and social implications of current demographic trends, the ramifications for globalisation, world religion, immigration and global security. His second book, “Uprising: will emerging markets shape or shake the world economy?” (2010), is a controversial examination of the prospects for emerging markets (in particular the BRICs) in the wake of the financial crisis. 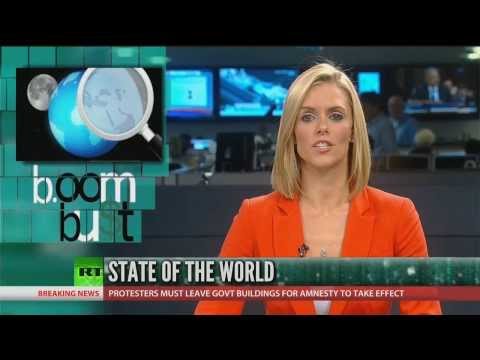 The next economic crisis has already begun (2014) 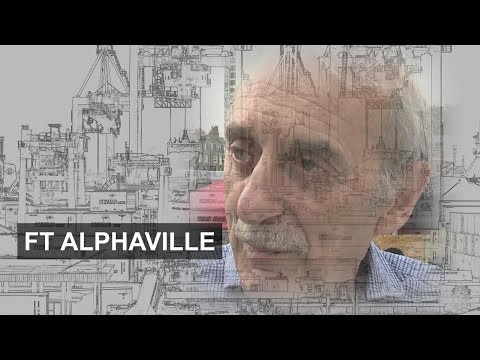 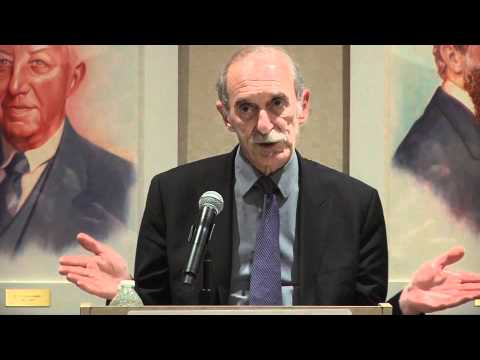 Uprising: Will Emerging Markets Shape or Shake the World Economy (2011)

Interested in booking George Magnus to speak at an event? Please provide your details and we’ll get in touch within 24 hours.