He has subsequently worked in industry strategy for over 25 years, specialising in strategic analysis of international industry sectors with high technology content for senior client management. He has worked throughout Europe, the USA, Scandinavia, Russia, Ukraine, Romania, Poland, Australasia, the Far East, China and Africa, and is capable of working in French, with some capability in German and Russian. He has an MA in the philosophy of science. He has also led a business development project in Ghana.

Geoff works in UBI advocacy. He has helped initiate a UK research project on the link between technology and UBI, and the creation of a UBI hub.

He edits the web site ‘The Case for Basic Income’ and is the author of ‘A Managerial Philosophy of Technology’ (Palgrave 2012), exploring the impact of technology on the economy. His most recent book is ‘Basic Income and Sovereign Money’ (Palgrave 2020).

Since 1990 he has worked on corporate strategy development for major Russian clients including OMZ, Ilim Pulp, Power Machines Group, Amtel Tyres, and EBRD as well as evaluating the impact of WTO access on a range of industry sectors for the Russian government.

He is the founder and Chairman of Bristol Care Homes, a UK healthcare business. He was chair of the strategy committee of SUEK, Russia’s largest coal producer, from 2005-2006, and chair of SUEK AG from 2006-2011. 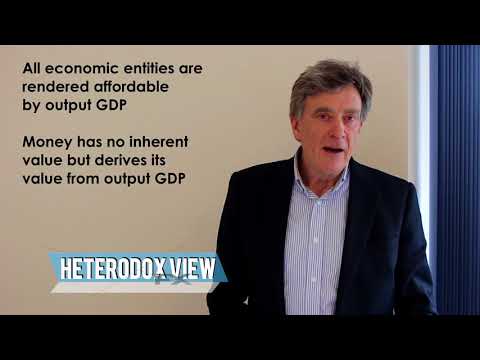 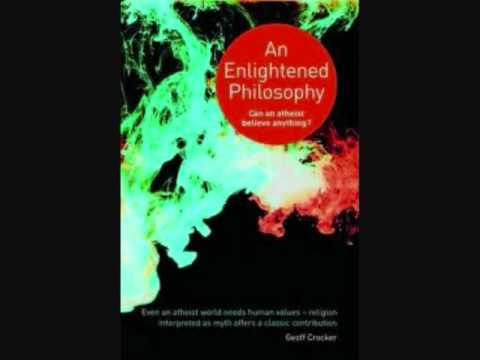 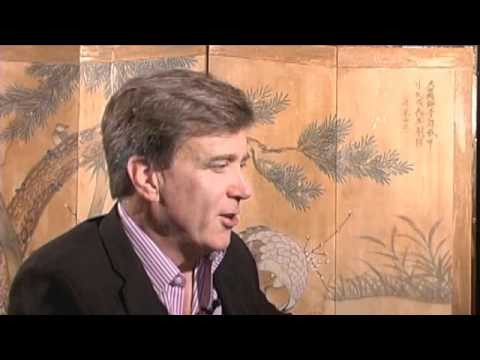 A Managerial Philosophy of Technology: Technology and Humanity in Symbiosis

An Enlightened Philosophy: Can an Atheist Believe Anything?