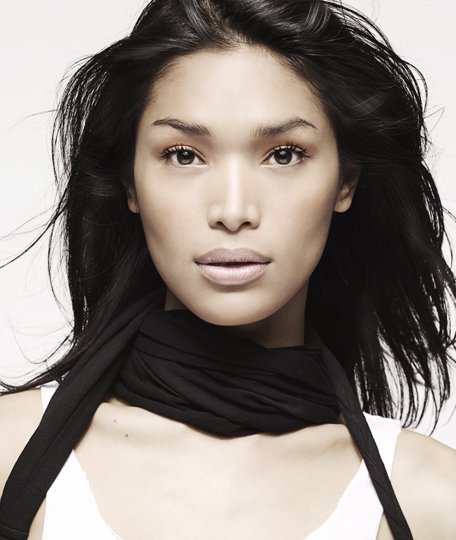 On March 31, 2014, in honor of International Transgender Day of Visibility, Rocero came out as transgender at the annual TED Conference, her viral talk has since been viewed more than 3 million times and translated in 32 languages. Geena is the founder of Gender Proud, an advocacy and media production company that tells stories to elevate justice and equality for the transgender community.

She, with Gender Proud Productions produced and presented  “Beautiful As I Want to Be” on LogoTV highlighting trans youth, and received the 2016 GLAAD media Award. Gender Proud also produced “Willing and Able”, a 2017 GLAAD Media nominated web series about transgender employment with Fusion TV and most recently worked with Fusion/Univision to produce a TV documentary about transgender athletes, “No League of Their Own” and won 2017 Association of LGBTQ Journalists Best in Health and Fitness Coverage.

Most recently, she co-executive produced “Made To Model” a digital doc on 9 Pioneers and Emerging trans model in collaboration with LogoTV, MTV and VH1.

Geena has spoken at the White House, World Economic Forum, United Nations, and been featured on E’s I am Cait, Magazine Cover of Candy Magazine, Vanity Fair: Trans America, Marriott’s #LoveTravels Campaign and CoverGirl Cosmetics #GirlsCan Campaign. She was on the cover of Harper’s Bazaar India. 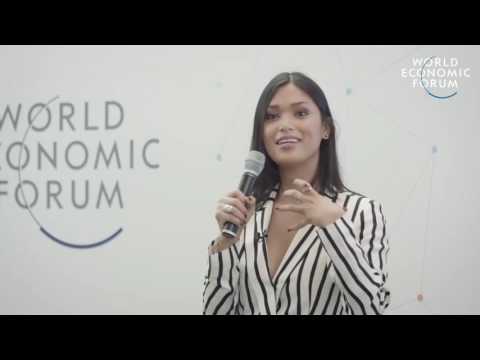 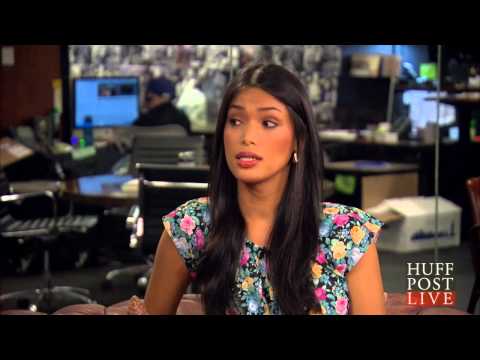 TED Talk | Why I Must Come Out 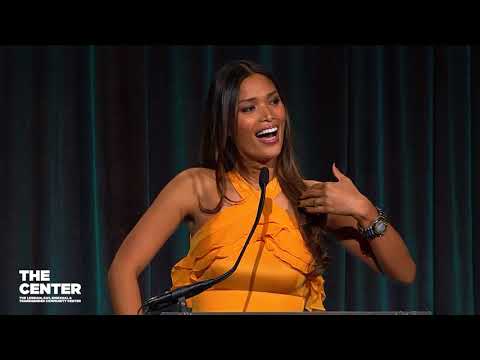