Award-winning science author Gavin Pretor-Pinney has charmed audiences world-wide with his inspiring and humorous take on how cloudspotting can inspire creativity: how it can help you step back from a problem and defocus your mind from the issue at hand, thereby allowing your subconscious to get to work on finding new connections.

Founder of The Cloud Appreciation Society, which now numbers 38,000 members in 95 countries, Gavin is a TED speaker with over 1 million views and a Visiting Fellow at the Meteorology Department of Reading University. He has even named a cloud formation; the ‘Asperatus’ is the first new cloud classification since 1951 to be added to the World Meteorological Organisation’s system of cloud names.

Gavin is the author of four books. Two of these, The Cloudspotter’s Guide (2007) and The Cloud Collector’s Handbook (2009), were international best-sellers. He has written and presented television documentaries on clouds for Channel 4 and BBC, and travelled to the remote outback of Australia to make a film about the extraordinary cloud formation there that glider pilots surf, just like regular surfers on an ocean wave.

Gavin’s book about waves, The Wavewatcher’s Companion (2010), won the 2011 Royal Society Winton Prize for Science Books, considered the most prestigious prize in popular science publishing. The judges said, “We were given an almost poetic vision of a dynamic universe. It is a book of old-fashioned charm and wit, provocatively organised and illustrated, and marvellously deft with its presentation of hard modern science.”

In 1993, he co-founded the Idler magazine, which champions the importance of downtime in creative thinking. Still going strong, the magazine declares that our best ideas come in those moments after toil when we step back and allow things to percolate. Actively engaging with our surroundings through activities like cloudspotting is the perfect way to stimulate this sort of creative thought. 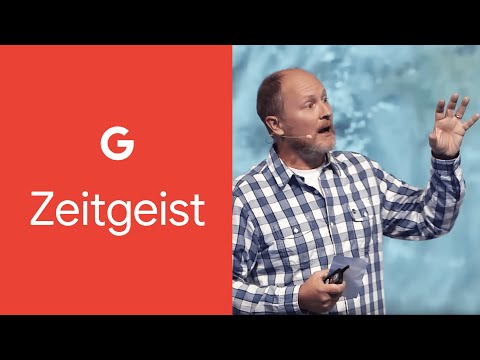 Google Zeitgiest: Live Life With Your Head in the Clouds (2014) 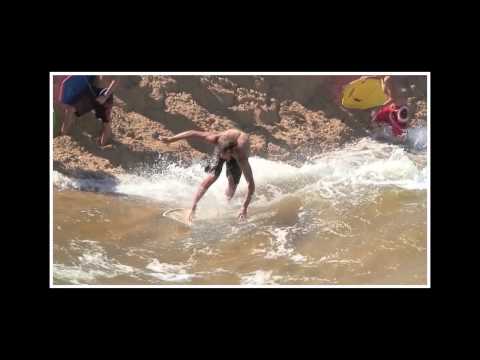 Pretor-Pinney reminds me of the best kind of science teacher – clever, passionate, indomitable in his determination to share his knowledge
Daily Telegraph