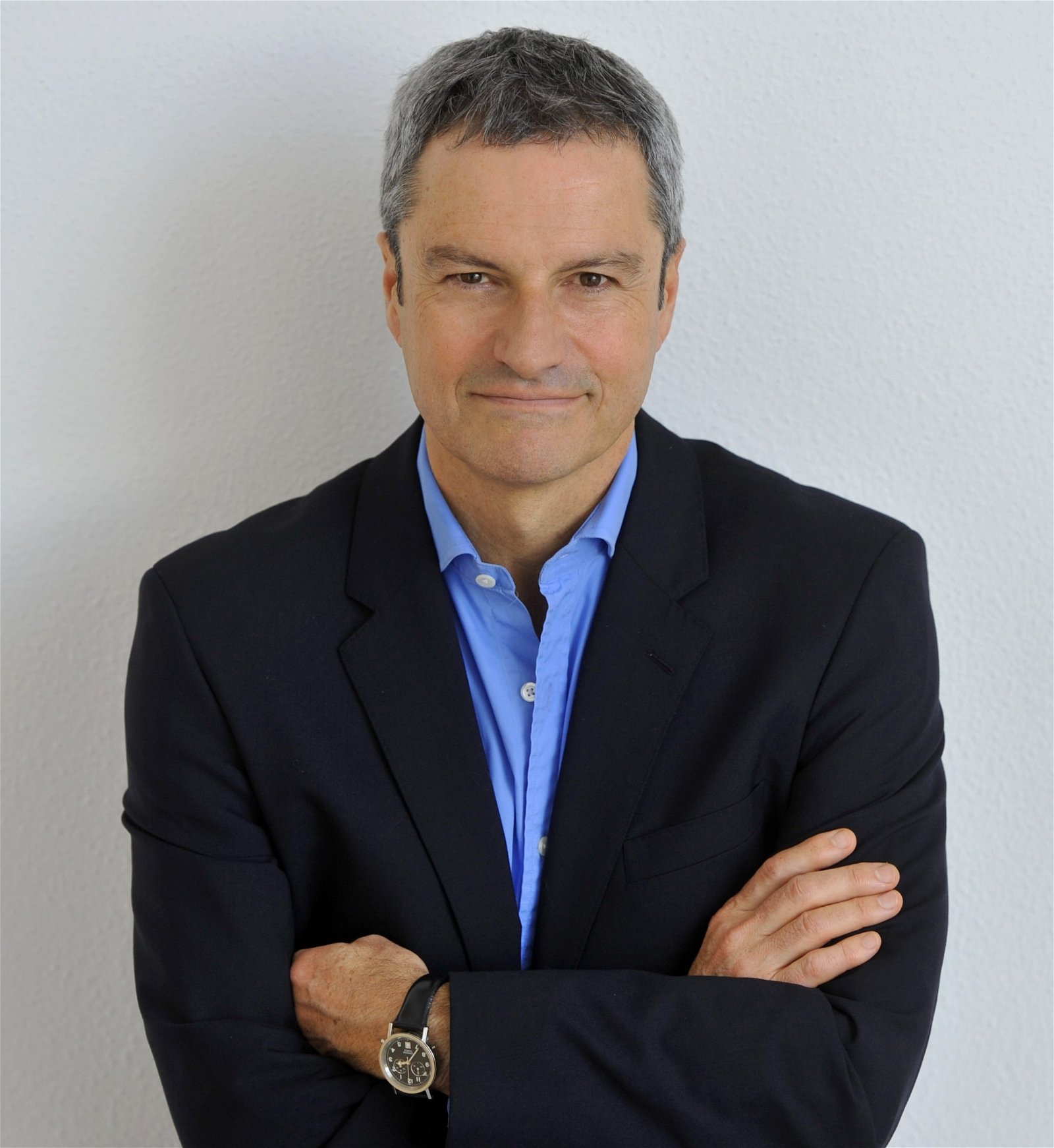 Gavin Esler is an award-winning television and radio broadcaster, novelist and journalist. He is best-known as one of the three main presenters on BBC2’s Newsnight, and the main presenter on Dateline London on BBC World and the BBC News Channel. He is a regular writer and commentator in the mainstream press, and has authored five novels and a non-fiction book about the United States, The United States of Anger (1997).

Gavin began his career in journalism at The Belfast Telegraph. He moved on to the BBC in Belfast during some of the worst of “the Troubles,” and then became the BBC’s Chief North America Correspondent based in Washington, reporting prolifically on the Clinton White House. He has reported from countries as diverse as China, Peru, Argentina, Cuba, Brazil, Russia, Jordan, Iran, Saudia Arabia and from the Aleutian Islands, as well as all across Europe.

Over the past two decades Gavin has interviewed world leaders ranging from Mrs Thatcher, David Cameron, Gordon Brown, Tony Blair, John Major, and King Abdullah of Jordan to President Clinton, President Carter, Nicaragua’s President Daniel Ortega, and Shimon Peres. He has also interviewed writers and artists ranging from V S Naipaul and Seamus Heaney, to Jose Carreras, Dolly Parton, Jane Fonda, Angelina Jolie and Penelope Cruz. Gavin’s latest book, Lessons from the Top (2012), draws on this extensive experience as an interviewer to analyse how leaders tell effective narratives about themselves, and how this helps them be successful.

Gavin won a Royal Television Society award for a documentary about the Aleutian Islands. He was also awarded a Sony Gold Award in 2007 for a radio documentary on prisoners in Guantanamo Bay. 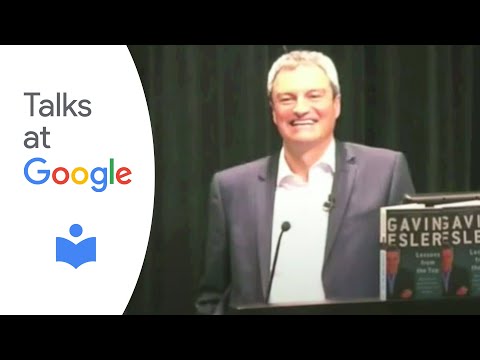 Storytelling: Lessons from the Top (2013)

Interested in booking Gavin Esler to speak at an event? Please provide your details and we’ll get in touch within 24 hours.