After leaving NASA in early 2011, he joined Elon Musk at SpaceX where he served in multiple capacities most recently as the Director of Space Operations.  In this job, he worked with NASA to prepare SpaceX’s Falcon 9 rocket and Dragon spacecraft to carry astronauts. Thus, he is a major player in both the American space program’s past and future.

Garrett stepped down from his full-time position at SpaceX in May of 2018 and in June 2018 he became a Professor of Astronautical Engineering in the Viterbi School at USC.  He also continues to support SpaceX as a Senior Advisor.

Garrett gives an insider’s view and describes what it was like to launch into space, see the Earth from orbit, do a spacewalk, live and work in space, and re-enter the Earth’s atmosphere. Keynotes can also address innovation, leadership, inspiration, determination, risk management, and other lessons learned. To wrap up, Garrett gives you a behind the scenes look at what is coming up next in human spaceflight: a whole new golden age of exploration!

Garrett attended the University of Pennsylvania and Caltech where he received his Ph.D in 1997. 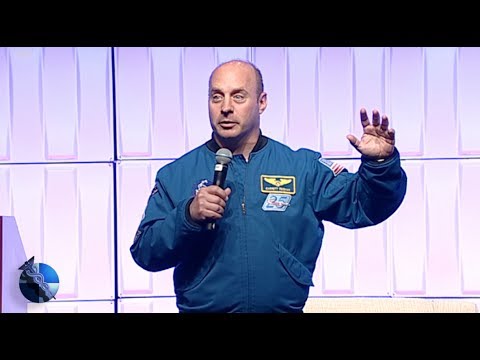 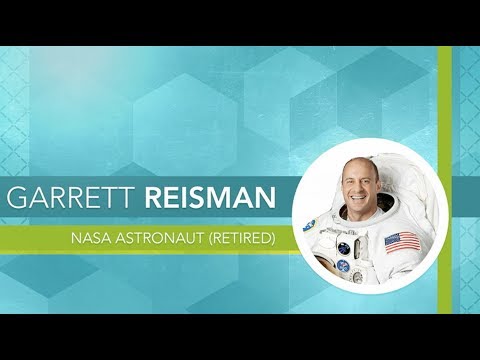