Madam Fu Ying is a distinguished Chinese diplomat. Joining the Ministry of Foreign Affairs in 1977 she worked as an Attaché, Department of Translation and Interpretation for high ranking figures such as: Deng Xiaoping, Yang Shangkun, JiangZemin and Li Peng.

Madam Fu has long been a pioneering figure, often the first to a role of her gender, ethnicity or age. Her tenacity and ability have earned her the title of China’s ‘Iron Lady’.

Book Fu Ying as a keynote speaker, send us a quick email. 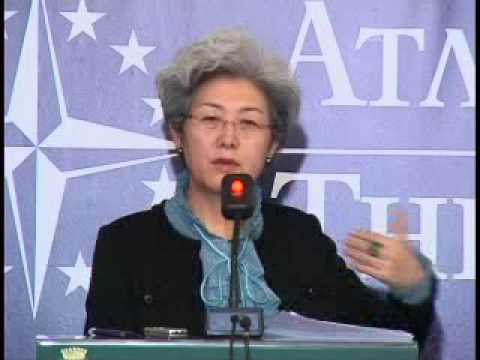 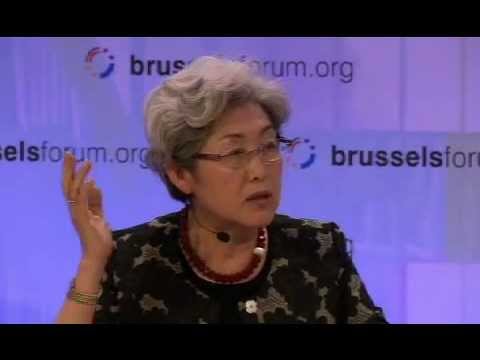