Freek Vermeulen is an expert and leading authority on business strategy.  He is an Associate Professor of Strategy & Entrepreneurship at the London Business School, where he teaches on both the MBA and Executive levels. He has designed and taught some of the School’s leading courses including Strategies for Growth, Strategic Management, General Management, and Mergers, and Acquisitions & Alliances which, together, earned him the School’s “Best Teacher Award”. In 2008, Freek was announced as the first ever recipient of the London Business School’s “Excellence in Teaching Award”.

Freek has advised and worked on executive programmes for leading corporates such as Lloyd’s, Maersk, Novartis, PwC, The Guardian, BP, EDS, IBM, KPMG, the Fiat Group, Rabobank, Toshiba, Roche Vodafone and many more. He has also developed a reputation as an authoritative keynote speaker covering topics such as strategic innovation, execution, stimulating growth and strategy implementation. In 2009, the Financial Times commented on Freek saying: “The London Business School associate professor is a rising star and his pithy observations are both accessible and authoritative”. In 2011, the FT also described him as a new management guru.

His latest book – “Business Exposed: The naked truth about what really goes on in the world of business (2010)” – won WHSmith’s Business Book of the Month and was described by the FT as “ornery and entertaining: a rigorous challenge to many business assumptions” and by The Economist as “punchy and readable”. His book has been translated in several languages, including Dutch, Russian, Japanese, Korean, and Chinese. In 2015, the Vienna University of Economics and Business honoured Freek with their inaugural “Theory-to-Practice Award”. 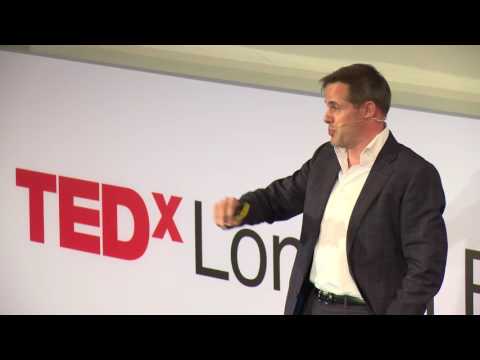 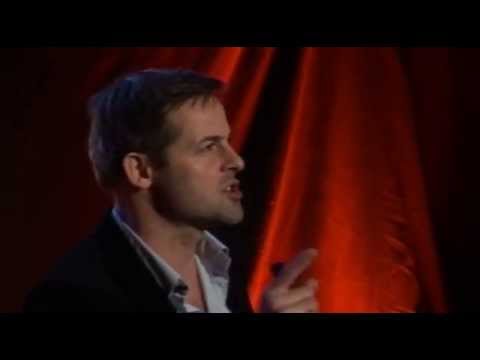