Fredrik Härén has dedicated the last 25 years to helping people discover their full creative potential. He is The Creativity Explorer.

Fredrik speaks on business creativity, idea generation and global business. He has delivered over 2,000 presentations, lectures and workshops in over 70 countries on 6 continents, inspiring over 1 million people from the stage to become more creative in the workplace, and foster new ways of thinking. He is a CSP (Certified Speaking Professional) (one of 700 globally) as well as GSPGlobal (one of only 30 globally). His speciality is to speak at global and international conferences.

Fredrik is the author of ten books, including “The Idea Book” (2002) which was included in “The 100 Best Business Books of All Time”, “The Developing World” (2010) as well as the author of “One World. One company”. He has sold more than 250,000 copies in 60 countries, and his books have been translated into seventeen languages. His latest book, “One World. One company”  is about what it means to be a Truly Global Company.

The recipient of many awards, including being named “Speaker of the Year” as well as “One of the 10 best speakers in Sweden of all time”. His research is drawn from interviews with thousands of people from all over the world, who are in some way involved with business and creativity. He has met with cosmetics executives in Russia, professors in South Africa, creativity consultants in Egypt, IT-journalists in Iran, hotel managers in Dubai, designers in Indonesia, government officials in Thailand and mobile phone designers in South Korea – he has even studied creativity in North Korea.

Fredrik is also founder of the Ideas Island (www.ideasisland.com), where he lets creative people stay for free on one of his three private islands to work on their ideas.

Fredrik Haren is driven by his inner theme of “Humanity to the Power of Ideas” and he believes in the potential of humanity and the power of creativity. Join the hundreds of clients around the world who have booked him to inspire and educate their people to become more creative. 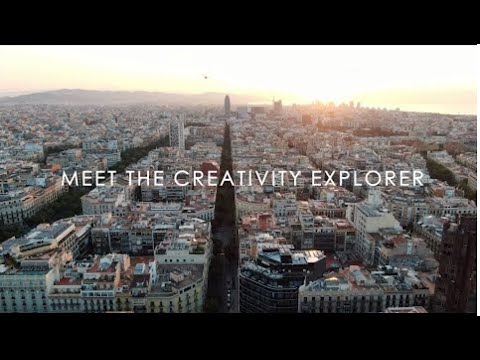 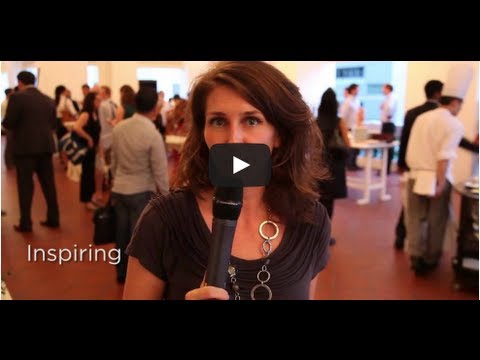 Is Fredrik Haren the right speaker for you? 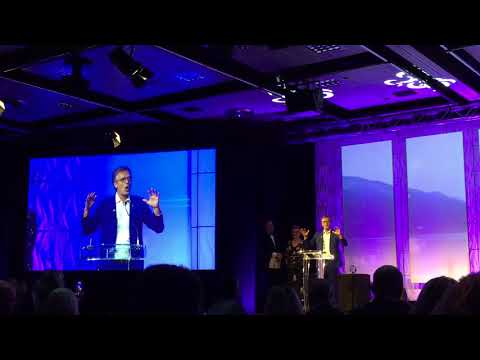 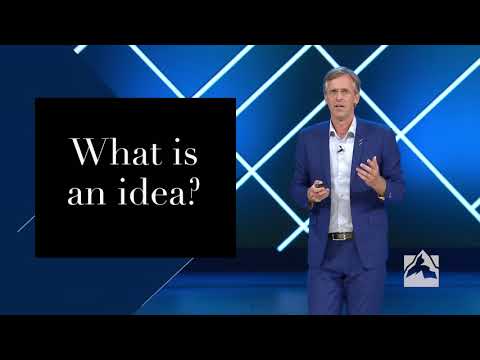 What is Creativity? Fredrik Haren's funny and inspiring speech from the Global Leadership Summit.

Fredrik Härén spoke at our kick off and everyone who attended was extremely impressed and were all inspired to create new innovations. Fredrik's speech was the only thing everyone talked about at the end of the conference
Mikael Pawlo CEO Mr Green