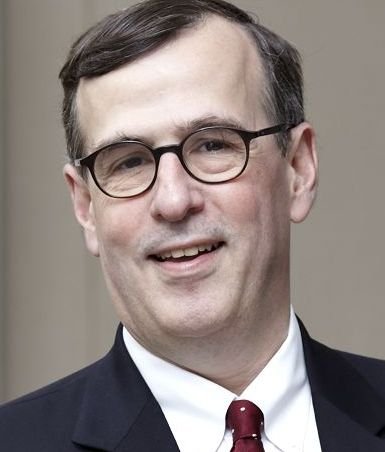 Frank Lavin is a highly experienced US diplomat, trade negotiator turned entrepreneur and business advisor. He has an unrivalled understanding of the dynamics driving rapid economic growth across the Asia Pacific region, and how to share in its opportunities.

Based between Hong Kong and Singapore, Export Now, which Frank founded in 2010, helps international firms grow their business and sales in China. As Chairman of Edelman’s Asia Pacific Public Affairs practice, he advises firms on how to manage their relationships with regional governments. He is an insightful and charismatic speaker on these topics.

Previously Frank served as Under Secretary of Commerce for International Trade within the US Department of Commerce, heading the International Trade Administration for the US Department of Commerce from 2005 until 2007. In the George H W Bush administration, he served as Deputy Assistant Secretary of Commerce for Asia and the Pacific, responsible for commercial policy, assisting companies with market access and trade negotiations for all of East Asia, except Japan.

From 2001 to 2005, Frank served as US Ambassador to the Republic of Singapore. A highly insightful analyst of Asian politics, Frank has particular expertise on the dynamics within the Chinese Communist Party, and how these affect the country’s political stability, economic management and foreign policy. He has been published in The New York Times, The Washington Post, The Wall Street Journal, Foreign Affairs, Foreign Policy, and other periodicals. 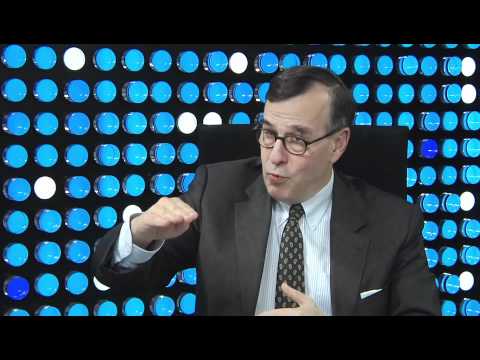 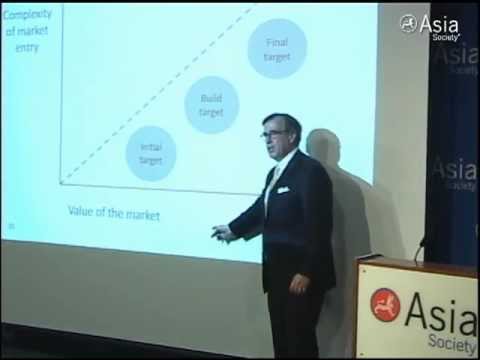