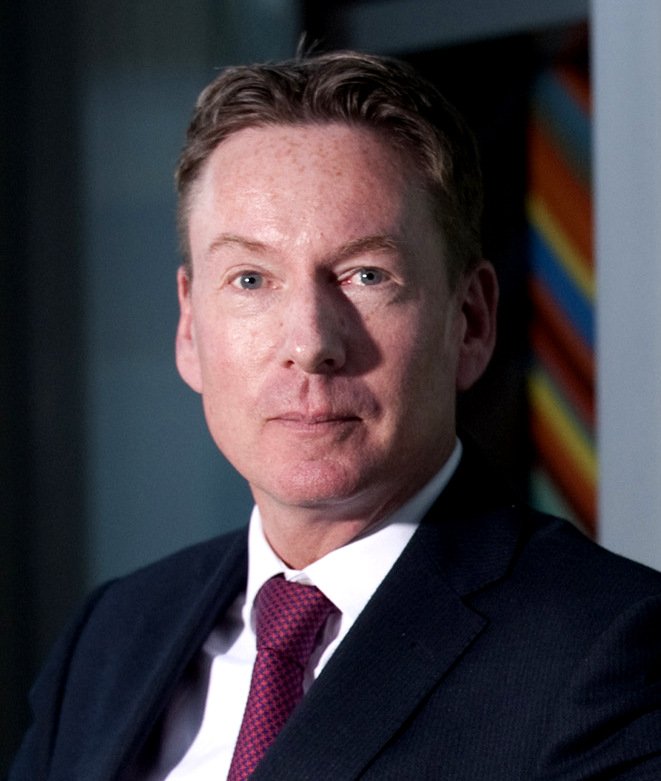 Frank Gardner OBE is the UK’s first full-time Security Correspondent, reporting on issues of both domestic and international security, including everything from Afghanistan to piracy off the Somali coast to Arctic challenges.

He spent nine years as an investment banker before switching to journalism in 1995. A fluent Arabic speaker, he became the BBC’s first full-time Gulf correspondent in 1998, setting up an office in Dubai. In 2000 he became BBC Middle East correspondent in charge of the bureau in Cairo. After 9/11, he turned his focus almost exclusively to covering the War on Terror.

In 2004, Frank Gardner was shot six times in an opportunistic attack by al-Qaeda gunmen while filming in Riyadh, Saudi Arabia. His cameraman was killed, but Frank survived with major injuries, returning to his BBC job after 14 operations.

In 2005 he was awarded the OBE for services to journalism. His best-selling book “Blood And Sand” (2006), described his 25 years of Middle Eastern experiences. In 2010 he published “Far Horizons“, also a best-seller, which describes his many unusual journeys to unusual places. 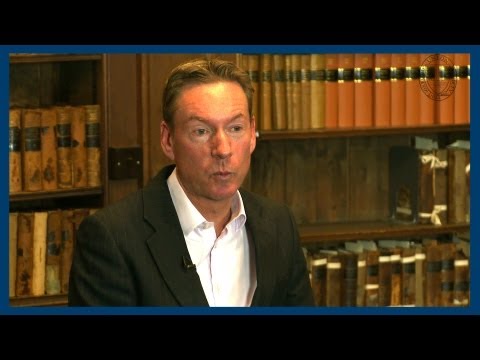 On ignorance over the Middle East (2013)