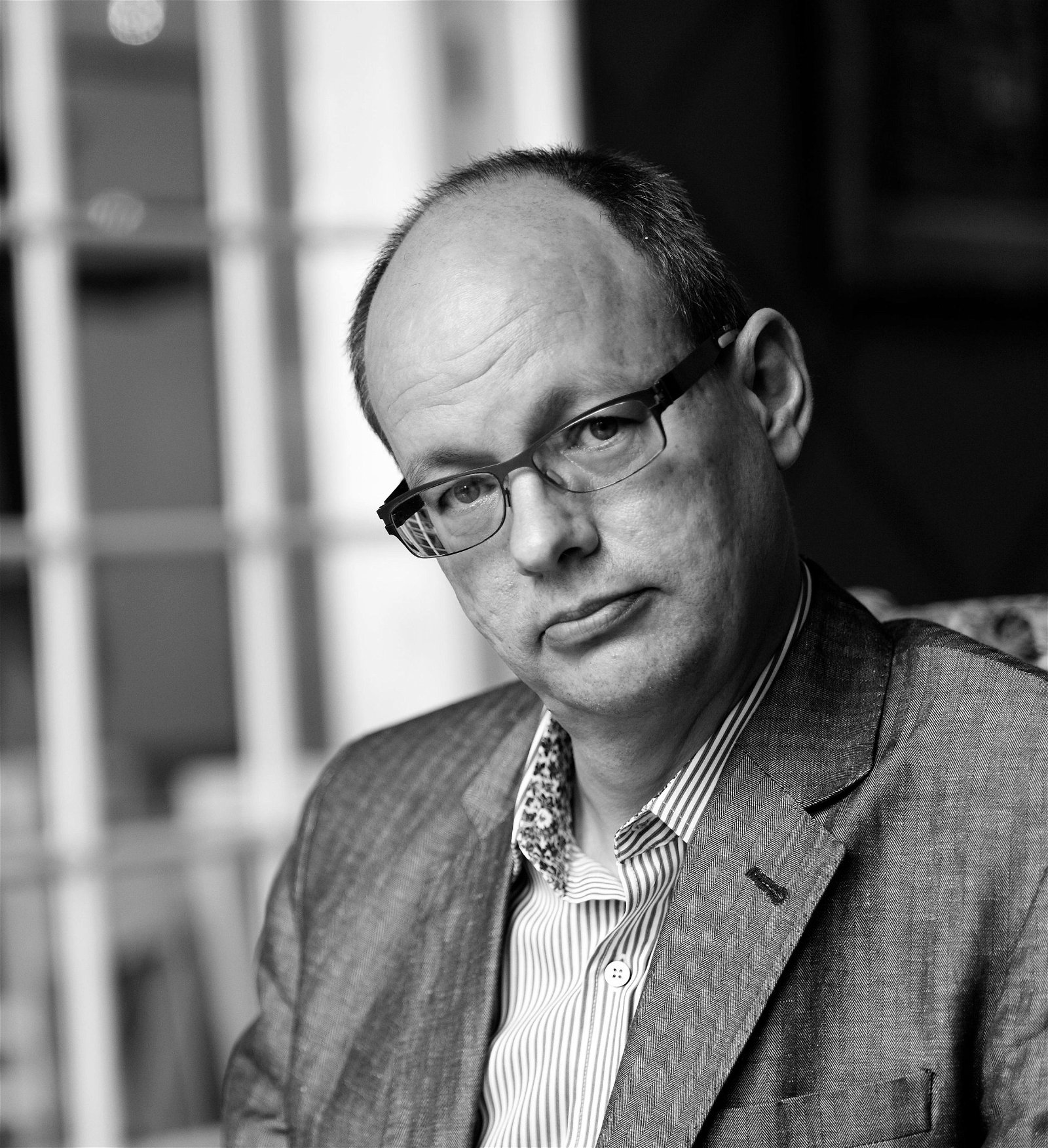 Frank Dikötter is a historian and writer, specialising in the study of modern China. Frank has published a dozen books that have changed the way we view China, from the classic The Discourse of Race in Modern China (1992) to China before Mao: The Age of Openness (2007). He is best known as the author of the People’s Trilogy, a series of books that document the impact of communism on the lives of ordinary people on the basis of unprecedented access to archival material in China. The first volume, entitled Mao’s Great Famine, won the 2011 Samuel Johnson Prize for Non-Fiction, Britain’s most prestigious book award for non-fiction. The second instalment, The Tragedy of Liberation, was short-listed for the Orwell Prize in 2014. The Cultural Revolution concludes the trilogy and was short-listed for the PEN Hessell-Tiltman Prize in 2017.

In his latest book, How to be a Dictator: The Cult of Personality in the Twentieth Century, Frank takes a closer look at how eight dictators, from Hitler and Stalin to Mao, managed to acquire power and keep it. The book was listed as one of the Books of the Year in the New Statesman, the Economist and the Financial Times.

Interested in booking Frank Dikötter to speak at an event? Please provide your details and we’ll get in touch within 24 hours.