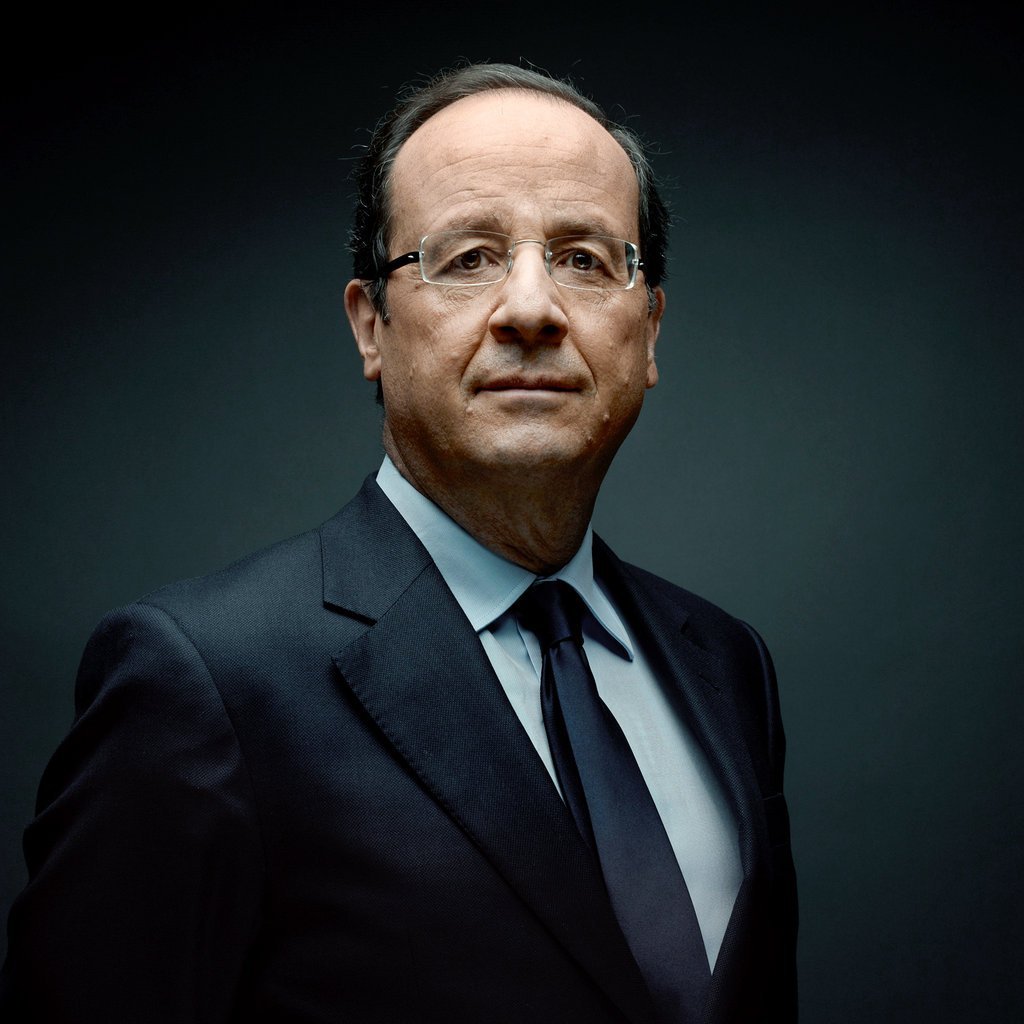 François Hollande is a consummate statesman who led France through many of the greatest threats and challenges of the 21stcentury, he brings insights gained from a lifetime spent at the highest levels of public service to the most pressing issues of our time. From terrorism to climate change, to the global economy and beyond, he has faced them all with a measured calm cultivated by years of experience.

The presidency of François Hollande was marked by the action he took against the twin scourges of international terrorism and climate change. By deploying French troops to Mali in early 2013, Hollande stemmed the tide of violence caused by terrorist groups. It was also under his presidency and leadership that the Paris Agreement of 2015 was signed by an overwhelming majority of the global community.

A true patriot, President Hollande took historic steps to promote equality in France, lowering the unemployment rate, creating a “millionaire’s tax,” and legalizing same-sex marriage. He has made it his life’s work to stand up for those who could not do so for themselves. President Hollande once famously said that “Each country has a soul, and France’s soul is equality.”  In his five years at the helm of the French Republic, President Hollande led by example.

Today, President Hollande chairs the Foundation “France is committed” whose mission is to support all initiatives that contribute to reinforcing solidarity and creating bonds between citizens. 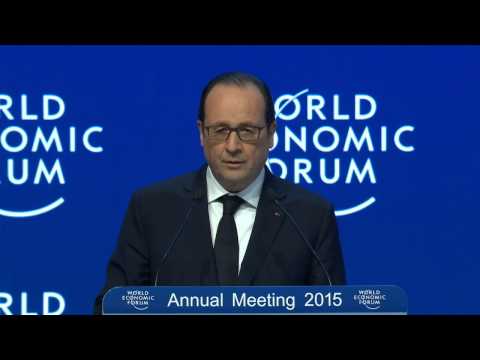